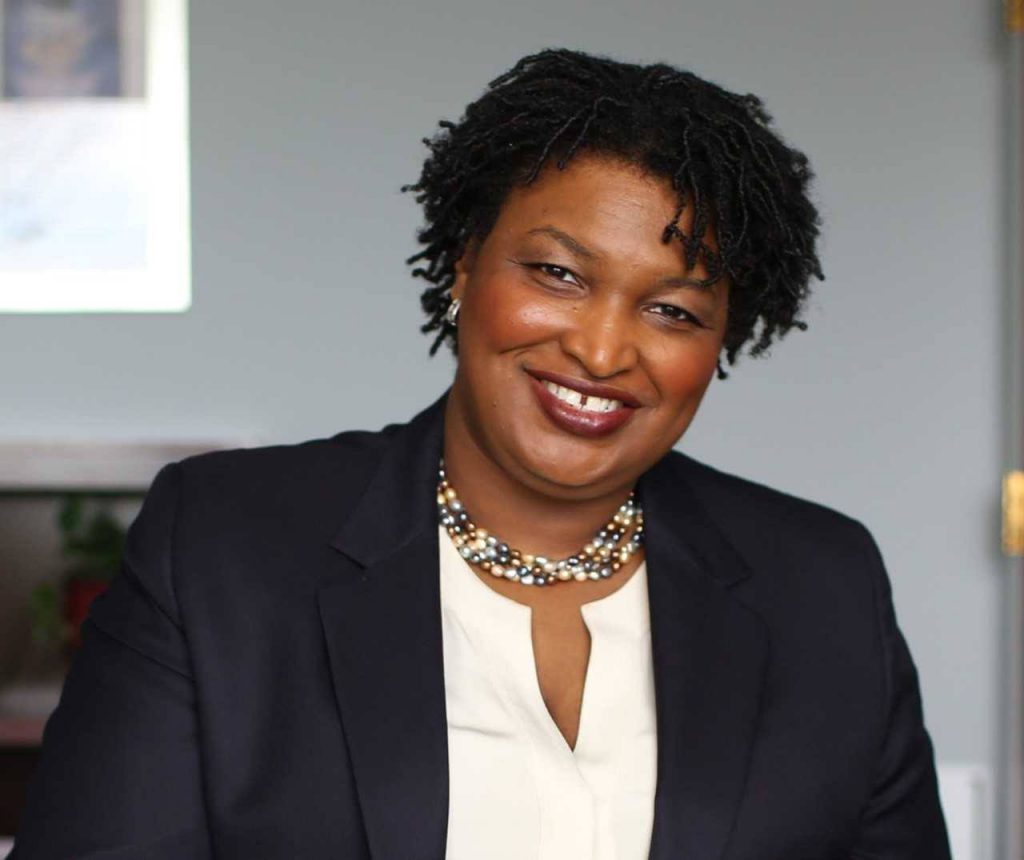 Stacey Abrams should be sitting in the governor’s mansion right now, and the reason she isn’t, is because of black voters. Let me be clear. Were there shenanigans going on before and during the election? Of course. Polling stations had been closed in black communities and there were voting machine malfunctions and long lines at other polling locations, but black voters in this state could have easily overcome all those obstacles. Let me explain.

But here’s a couple of statistics that should bring tears to your eyes. Out of the state’s159 counties, in only 40, did the voting percentage of black men rise to 50 percent or better. Only three counties had black men break the 60 percent mark — Fayette, Jones and Taliaferro counties. White men, on the other hand, had 102 counties with turnout over 60 percent and 21 counties where turnout was 70 percent or higher.

What do those numbers tell us? If we had just halfway done our job — particularly black men, Stacey Abrams would be governor. We would have a female lieutenant governor and a different secretary of state. As a black community, we have yet to understand the power of our vote, nor do we grasp why some folks have been trying to keep our people from voting since Reconstruction.

This country was torn apart by an Uncivil War brought about by the animosity in the hearts of man over what they thought our station in life should be. We’ve been redlined, blackballed, threatened and killed for little of nothing. They have hung us from the limbs of trees and shot us down in cold blood because they didn’t believe the words of their own Founding Fathers’ Declaration of Independence:

“We hold these truths to be self-evident, that all men are created equal, that they are endowed by their Creator with certain unalienable Rights that among these are Life, Liberty and the pursuit of Happiness.”

Isn’t it time we went out and made something happen?