What’s up with today’s youth? 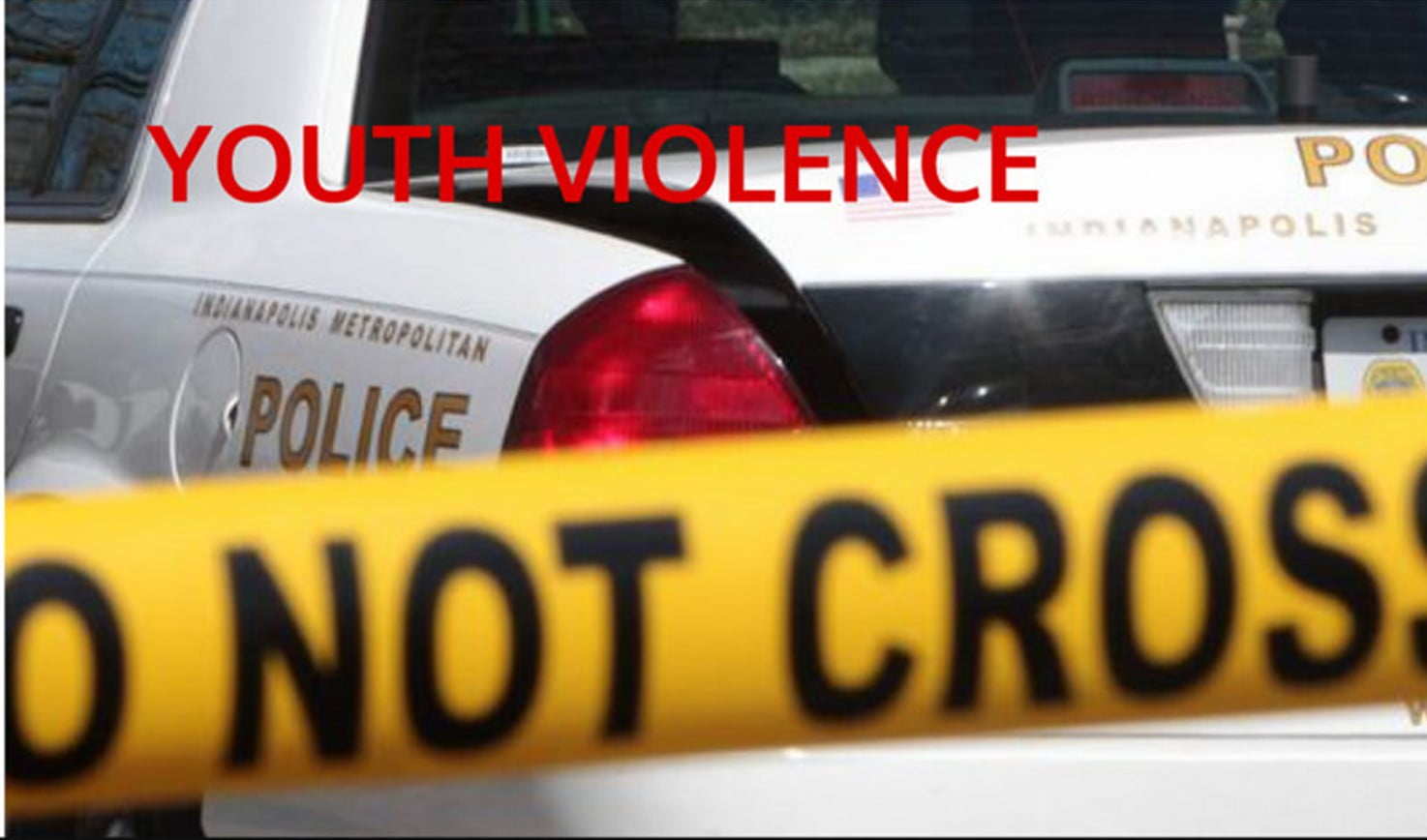 I think everyone is scratching their heads wondering what’s going on with today’s youth. It seems many of them are out of control. Cases in point: In December, a Houston County grand jury handed down several indictments. One was in the case of Kaden Chase Barefoot. They indicted him on two counts of felony murder and one count each of malice murder, armed aggravated assault with a deadly weapon, attempted armed robbery, posses-sion of a firearm during the commission of a felony, theft by receiving a stolen firearm and possession of the pain medication hydrocodone. Barefoot was 13 years old when he committed the crime. His victim? 16 year old Ryan Skeen.

That wasn’t the only murder indict-ment handed down that day. Tianna Maynard, 32, was the fifth suspect indicted on charges of malice murder, felony murder, aggravated assault, armed robbery and violation of the street gang terrorism and prevention act in the brazen midday killing of 32-year-old Monnie Brabham IV while he pumped gas at the Wal-Mart off Russell Parkway.

The two youngest members of the One Eight Trey gang, Gooden and Yarn were also indicted on a charge of possession of a firearm during the commission of a crime. The Houston District Attorney says he’s seeking the death penalty against Gooden. So many young lives lost whether the death penalty is applied or not, none of the accused will probably see another day of freedom.

This sad scene is playing out all over the country. While it certainly can be blamed on the breakdown of the family, the real culprit is the absence of any spiritual and moral fiber.

Proverbs 22:6 says: “Train up a child in the way he should go and when he is old, he will not depart from it.” However, if we allow a child to grow like a weed without any spiritual guidance, morality never takes hold and evil fills that vacuum. Reality gets push to the curb by societal decadence.

Children don’t suddenly go from doing boys will be boys kind of mischief to murder, but mischief is a sign that something needs correction before it turns into something more sinister. All too often parents (most likely parent) is too busy providing food and shelter, but just as important for the child’s health is spiritual food. Parents have to be diligent in what is allowed to enter a child’s brain. What do they watch? What do they listen, too? It’s difficult to manage.

So what’s a young family to do? First order of business is to find a Bible-loving church that will help them teach their children in the way they should go, so when they get old, they will not depart from it. It puts them around positive role models and other children who are being trained to have spiritual values. Parents can’t watch their children 24/7, but once in a Bible-loving church, they will have a lot more eyes and ears to help them.