What is the point of Christmas?

Pastor Tolan Morgan has been preaching a series titled, “What’s the Point — A Peep into the Parables of Jesus,” where he deconstructs Christ’s parables to reveal the message — not hidden — but maybe misunderstood. During this Christmas season, we might be asking the question, “What’s the Point of Christmas?” First some background.

If you are a consumer of media — radio, television, the Internet, newspapers, and magazines — you might be convinced that the point of Christmas is commercialism. The first Christmas commercials could be seen and heard before trick-or-treaters could put on their Halloween costumes. In 2020, even with the pandemic raging, Americans spent $789.4 billion on gifts and presents. According to Gallup, Americans families will spend, on average, $932 in 2022, up from $690 a decade ago on Christmas presents. Is the point of Christmas commercialism and how do those statistics match up to tithing? 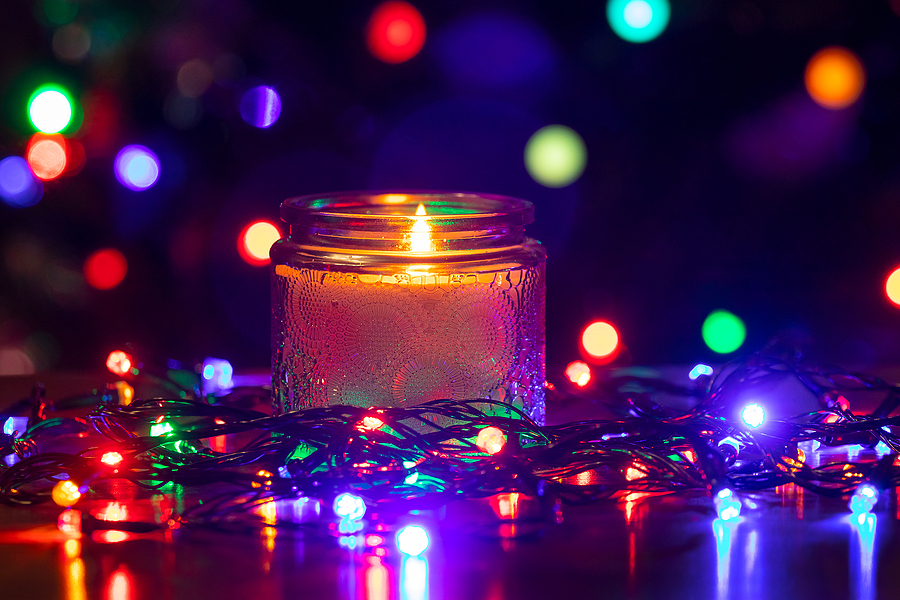 According to the Vanco Faith Churchgoer Giving Study:

In Proverbs 3:14, King Solomon wrote, “Wisdom is worth more than silver; it brings more profit than gold.” Why is wisdom always important, especially around the holidays and our spending? Ramsey Solutions put it this way: “All that holly jolly can do a lot of damage when you put the whole Christmas shebang on your credit card. Let’s say you get carried away and put $998 of Christmas spending on a credit card with an interest rate of 17 percent. And you decide to pay only the minimum payment of$25 each month because it just seems easier that way. Get this: It would take you five years to pay off your balance! By the time it’s all said and done, your $998 worth of stuff would cost you $1,481.55 — thanks to interest. Ouch! That’s an extra $483 (and some change) tacked on to your holiday bill — for just one year of Christmas spending. Imagine how quickly the dollar signs would stack up if you funded every single Christmas that way…. Listen: This isn’t just a credit card issue —the same goes for using services like Afterpay, Klarna and Affirm that let you pay for whatever you want in “easy” installments. Remember, anytime you owe money to anyone for any reason, it’s debt — and it’s going to weigh you down way more than those 10 Christmas cookies you just ate.”

There are all sorts of electronic ways to misspend your money, from electronic cash advances tied to your paycheck to high-interest credit cards. It takes wisdom to avoid those situations. Budgeting is good and debt is bad, particularly debt incurred for no good reason except to say, “Merry Christmas.”

What is the point of Christmas? The first six letters of the word say it all, Christ became man and walked among us and died so that we may live and live more abundantly. All the gifts in the world can’t compare to our savior’s sacrifice.