We are the Church

And I say to thee: That thou art Peter; and upon this rock I will build my church, and the gates of hell shall not prevail against it. Matt 16:18 KJV

In 2006 Warner Brothers Pictures released the movie “We are Marshall.” The movie tells the story of the Marshall University football team after a 1970 plane crash. All 75 people onboard, including most of the team members, staff, and fans, were killed in the crash. Matthew McConaughey played the leading role of Marshall’s former Head Coach, Jack Lengyel. When asked about the chant, “We are Marshall,” Coach Lengyel stated, “The chant was never a part of our game. It came later but it’s very appropriate for the movie. It’s a statement that ties ‘we’ and everybody in the town, the community, and the football team together. It ties the whole people together.” The Herald-Dispatch.com, Huntington, WV, Q&A: ‘We Are Marshall’ movie fact vs. fiction, Nov 4, 2015.

That chant and how it united a football team, a town, and community reminds me of what Jesus did prior to His crucifixion. Over two thousand years ago, Jesus had just completed His public ministry in Galilee and was preparing to make the trip to Jerusalem to be crucified. During those final days He united His followers by preparing them to become a “new body” that He called The Church. Jesus used the Greek word ekklesia. The word refers to an assembly of people called out for a purpose. It comes from the verb ekkaleo, “to call out from.” This “new body” that Jesus called The Church would have a special purpose upon His Accension to Heaven.

You and I and all those who have accepted the Cross Work of Christ – His death on a Roman Cross, His burial and Resurrection – as payment for sin are that new entity – We are The Church! The Late Pastor Chester McCalley, Word of Truth Ministries, Kansas City, Missouri defines The Church as, “The elect company of believers who partake of Christ’s work between Pentecost and The Rapture.”
It is important to note the time element of The Church. She, also known as The Bride of Christ, did not exist during the Old Testament, the Gospels or prior to The Day of Pentecost. The Church was born on The Day of Pentecost (Act 2) and will exist on earth until she is removed at The Rapture (I Thessalonians 4). 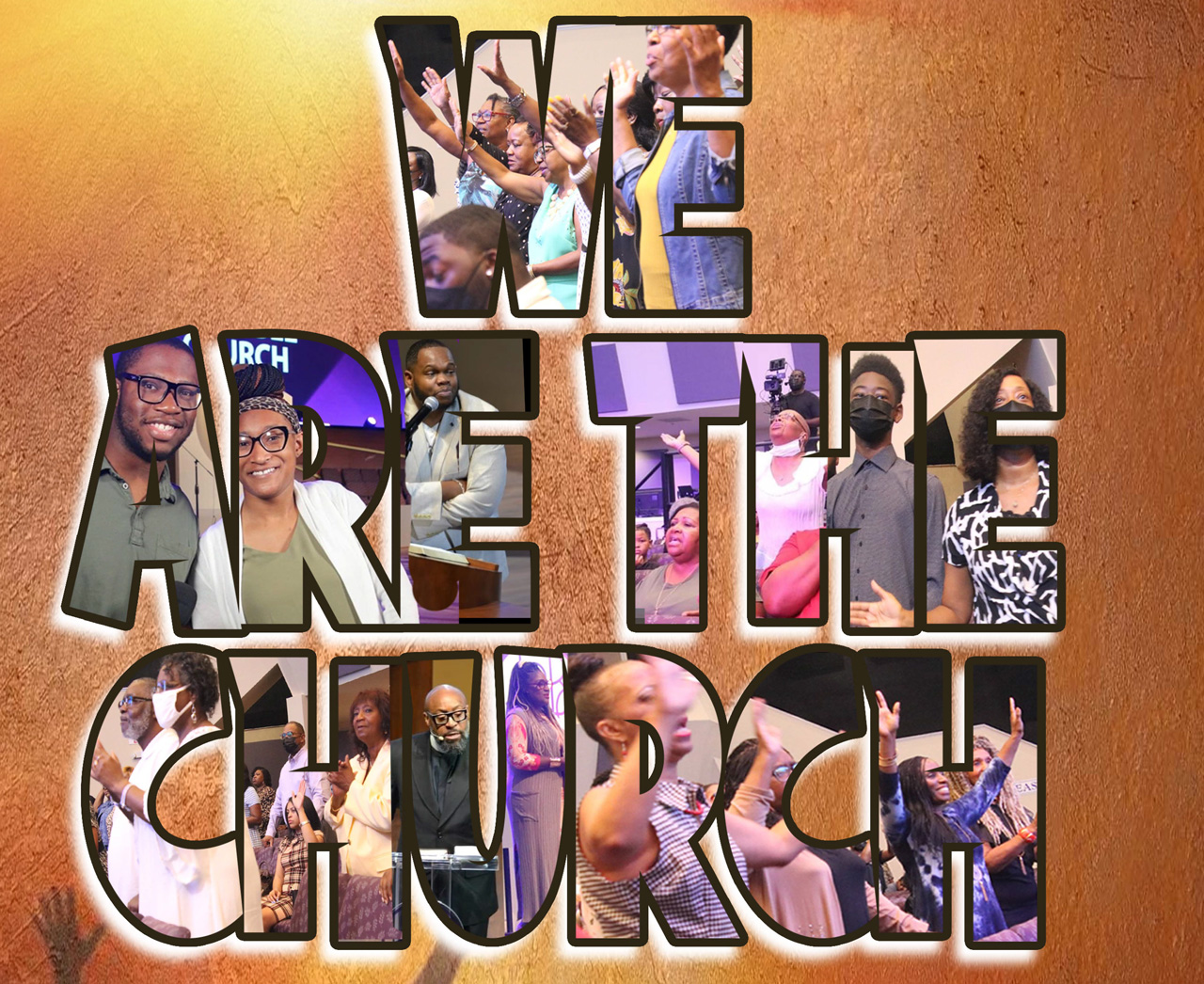 The Church has been given a Great Commission by Christ.
Then Jesus came to them and said, “All authority in heaven and on earth has been given to me. Therefore go and make disciples of all nations, baptizing them in the name of the Father and of the Son and of the Holy Spirit, and teaching them to obey everything I have commanded you. And surely I am with you always, to the very end of the age.” Matt 28:18-20 NIV

The Church and the Community

At the beginning of this year, Pastor Morgan announced that this is the Year of the Turnaround. Following the announcement, Pastor Morgan initiated a new arm of ministry titled “ACTS” (Affecting the Community through Service). The ministry focuses on the needs of the community.

The Church is the body of Christ.
And God placed all things under his feet and appointed him to be head over everything for the church, which is his body, the fullness of him who fills everything in every way. Eph 1:22-23 NIV

The Lord is the source of her growth now, just as He was in the beginning.
Every day they continued to meet together in the temple courts. They broke bread in their homes and ate together with glad and sincere hearts, praising God and enjoying the favor of all the people. And the Lord added to their number daily those who were being save. Acts 2:46-47 NIV

What, after all, is Apollos? And what is Paul? Only servants, through whom you came to believe—as the Lord has assigned to each his task. I planted the seed, Apollos watered it, but God has been making it grow. So neither the one who plants nor the one who waters is anything, but only God, who makes things grow. I Cor 3:5-7 NIV

We are united, called out for a purpose, unstoppable, commissioned and make up the Body of Christ. We Are the Church!