04 Nov They Are Banking On You to Stay Home Nov. 6

November is here, the year is almost gone, and it is a time when every African American, and those of other races who risked or gave their lives to secure voting rights for African Americans start rolling in their graves — and if alive, hang their heads in shame — wondering if their sacrifices were in vain. 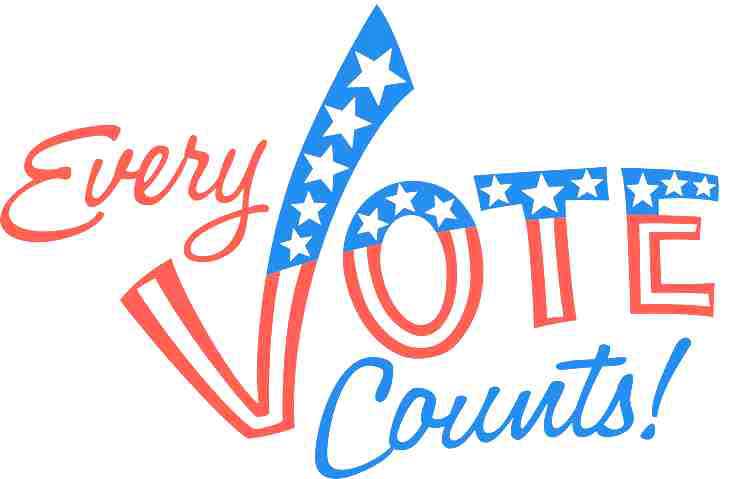 African Americans and the Israelites the Lord led out of Egypt have similar tendencies. They never seemed to learn. After being put in bondage — because of the new Pharaoh’s fear the Israelites were becoming too numerous — the Lord sent Moses and rained plague after plague on Egypt until Pharaoh — after the tenth plague took his own first born son — released them from bondage.

We all know the Biblical account. Pharaoh pursued the Israelites and the Lord parted the Red Sea and his chosen people crossed on dry land. But soon after they forgot, not only about the Lord’s deliverance and the plagues the Lord had spared them from and they started making a golden calf to worship. For that insult, they wandered in the wilderness until that generation died off.

Once entering the Promised Land, they wanted a king and they chose Saul because he looked the part, but he wasn’t God’s choice. It took David to bring Israel into God’s favor again, but, following David and his son Solomon, Israel would fall once again out of the Lord’s favor and he took his blanket of protection away once more.

As African Americans, like the Israelites, we have forgotten the sacrifices of our forefathers and the blessings of the Lord. Do we think for that Rosa Parks stepped on that bus in Montgomery, Alabama in 1955 without God’s direction? Do we believe Dr. Martin Luther King Jr., became the head of the movement starting with the bus boycott by happenstance?

And what have we done with their sacrifices?

In 2014 in Macon-Bibb County only 37 percent of registered black men voted did and only 46 percent of black women. Is it any wonder the nation’s first African-American president ended up with a Republican-controlled House and Senate to thwart his every move and has ultimately led to the position we are in today? Elections have consequences.

If you believe there is an effort to make it harder for people of color to vote you would be right. From gerrymandered districts to difficult-to-comply-with identification laws to closing polling places and shortening or eliminating early voting access. In four years, Macon-Bibb County has purged 6,624 voters from the voting rolls and Houston 9,837. Why, because many of those voters failed, over several election cycles, to cast a single ballot.

Consultants who run election campaigns can generally depend on African Americans to be absent during mid-term elections. We can change that equation on Nov. 6.