The Year Of The Turnaround

The dictionary defines “turnaround” as “an abrupt or unexpected change, especially one that results in a more favorable situation.” A good synonym for turnaround is “change.” From a biblical standpoint, it is the supernatural change that occurs in a person or event. The year of 2022 is our Year of the Turnaround as church family and as individual Christians. 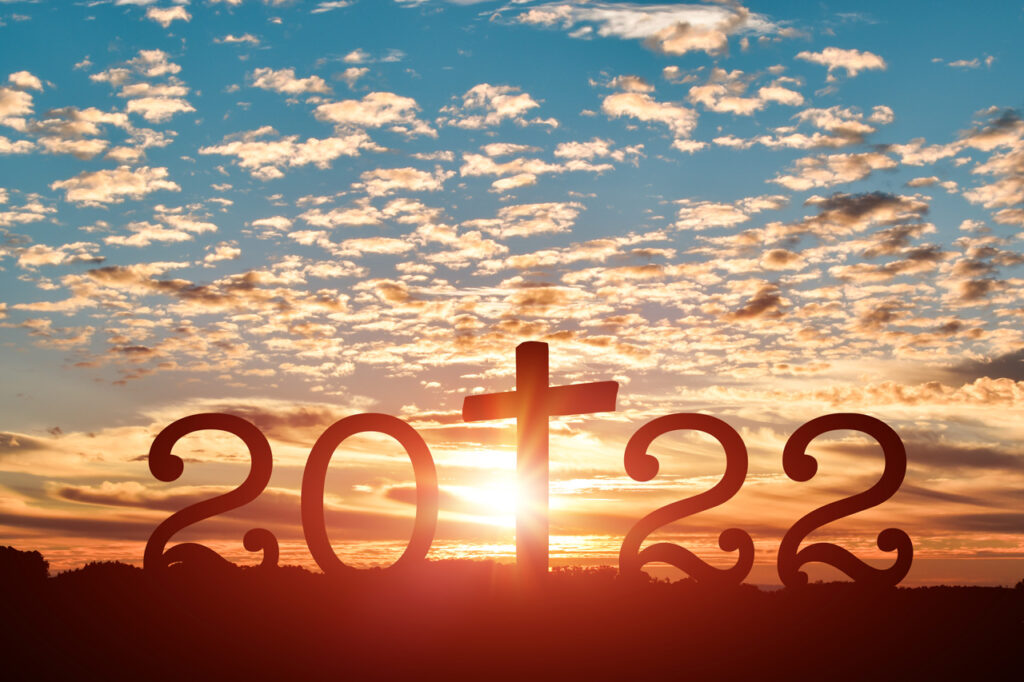 COVID-19 took center stage in early 2020, the year we had planned to celebrate forty years of ministry. The number forty has special significance in the Bible. It usually means a time of trial and/or preparation. Examples are, Moses spent forty years taking care of his father-in-law Jethro’s sheep, the Israelites wandered in the wilderness forty years, and Jesus spent forty days in the wilderness praying and fasting. We have the benefit of hindsight and can see that God was preparing those individuals for their next step – the mission He had assigned to their lives. Moses began to lead people rather than sheep. The homeless Israelites became an invincible army. The carpenter’s son became the Savior of the World. Wow! What awesome turnarounds.

Pastor Morgan recently announced a small piece of the turnaround – our next step – The Ship is going ashore. After forty-two years of preparation, the time has come to expand ministry from The Ship to the shore. Although the pandemic ushered us into the virtual arena an expanded ministry around the world, we cannot neglect the words of Jesus in Acts 1:8, But you will receive power when the Holy Spirit comes on you; and you will be my witnesses in Jerusalem, and in all Judea and Samaria, and to the ends of the earth. Our Jerusalem consists of the people, issues, and needs in our local community. We have extended our reach but we are not reaching over the obligation we have to local area.

This month we celebrate our Church’s Forty Second Anniversary! The second Sunday in February 2022 marks forty-two years since the last Pastor Willie L. Reid, Sr and Sister Gloria Reid held the first church service in a tiny storefront room in Buzzell Village. This month, the excitement of an anniversary is in the air. But so is the excitement of being a willing participant in what God is doing now.

As I researched the word, turnaround, I found that one author defined it as, leaning into a new direction that you wouldn’t have, if it were up to you. A supernatural turnaround is when God steps into my world and changes things around. The past two years have been filled with God changing things around. Unexpectantly, things have changed in my life, your life and in the lives of everyone in the world. Could it be that God is changing us from fishermen to fishers of men? Or for some, this could be the first steps toward an encounter on the Road to Damascus. As the lyrics of one of the old school gospel song states, “I guess I’ll run on and see what the end is gonna be.”

The Little Church with the Big Heart has outgrown the storefront in Buzzell Village and is now
facing 2022: The Year of the Turnaround!