The Resurrection of Jesus 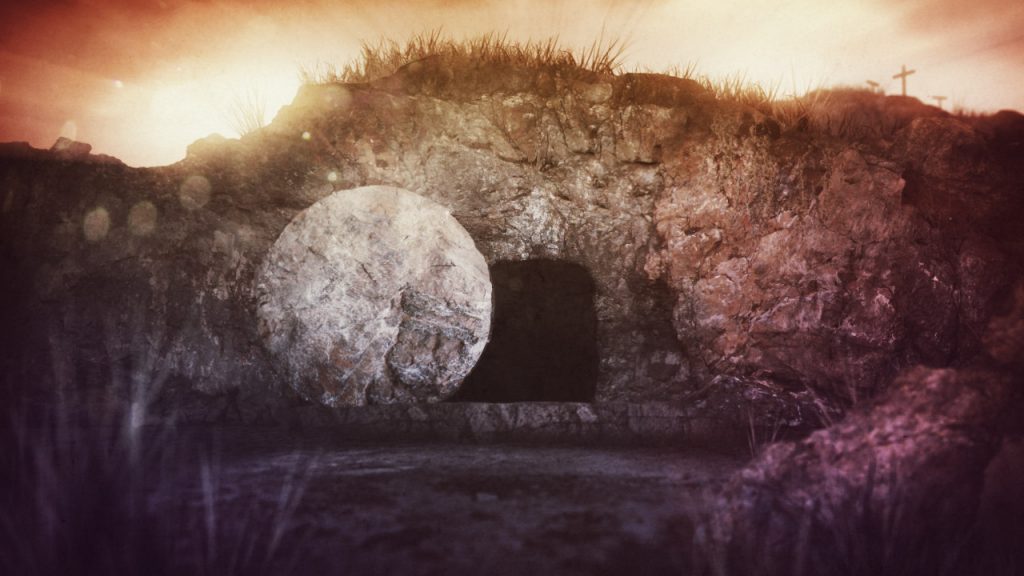 Throughout the span of human history, numerous events, discoveries and inventions have served to shape our existence. For example the discovery of fire provided a much better life for early man. Fire provided warmth, greater protection from wild animals, and opened a pathway to better nutrition from the ability to cook food. Over the progression of time other inventions/discoveries spawned the Agricultural Revolution, the Industrial Revolution and ushered us into the Age of Technology. Each wave of innovation promised to improve – and many did – the lifestyle of mankind. However, no event in history has had a greater and more positive impact on mankind than the resurrection of Jesus.
The resurrection of Christ was an actual event that took place in human history. Scripture foretold His birth, death and resurrection. The account of it was based on eye witness testimony from those who actually saw, fellowshipped and touched Him after He was resurrected. It’s important to note that the early opponents of Jesus did not dispute His resurrection. It was not until hundreds of years later that opponents tried to dispute that it actually happened.

What then is the benefit mankind receives from the resurrection? The late Pastor Chester McCalley, Word of Truth Ministries, said that it settled “The Battle of the Ages.” The battle which began with the fall of man in the Garden of Eden (Genesis 3:15). As God had stated, death (spiritual and physical) gripped Adam and Eve and spread from them to all of mankind. Restoration of the severed relationship with God was far beyond man’s ability. But not beyond the great “I Am”