The Future is Now


July 1, 2022

Fellowship Bible Baptist Church
Blog | News
I was excited when I learned that our July Navigator theme would focus on our youth. The Future is Now ia a topic that provides the latitude to showcase our youth and their accomplishments while focusing on how God has used “young people” to spread His Message “to the world.”

Solomon tells us, “For everything there is a season.” So, for the readers who have passed their prime, like me, God still has something for us to do. But for this month, our attention is focused on our youth and the significance of them responding to God during this season of their lives.

Let me start by sharing some examples of “young people” who have changed the world that we live in during our lifetime. 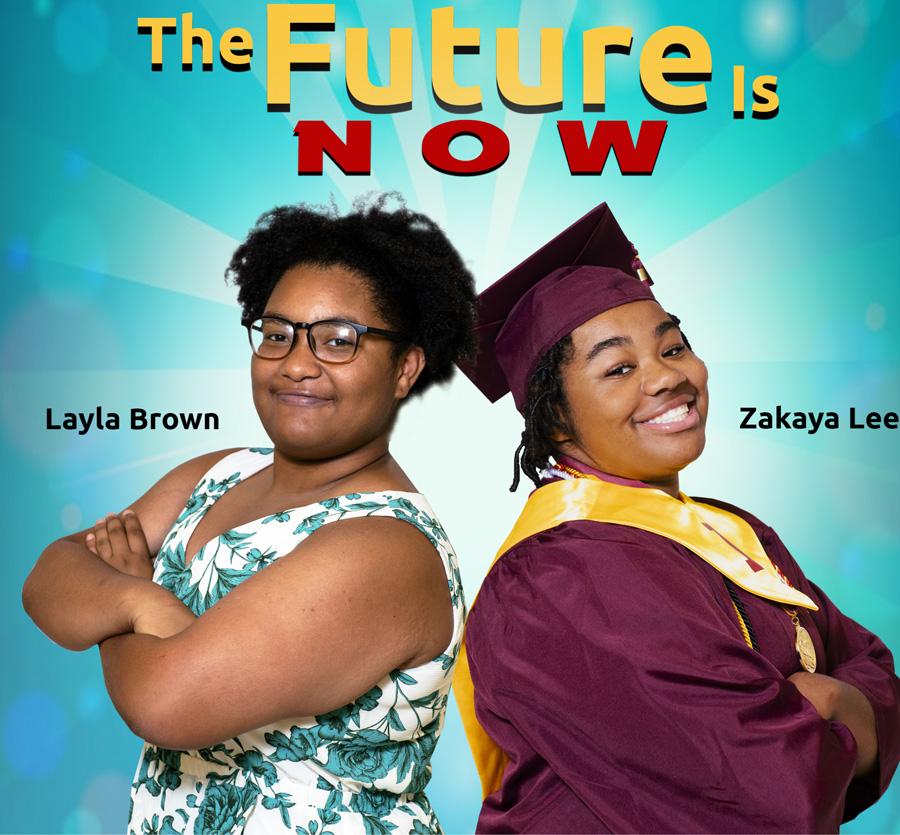 Very outstanding accomplishments for those who fall in the “young adult” category. And sure, the list of those we consider to be notable game changers goes on. Now as we transition to the Bible, we find that God had His Own list of young game changers.
You might say that was then but what about now? Is God still engaged in the lives of young adults? The answer to that question is a resounding yes! For I am sure of this very thing, that the one who began a good work in you will perfect it until the day of Christ Jesus. Phil 1:6 NASB. We have the assurance that God is committed to our future because He is active in our present. The Future is Now and it is slowly revealing itself through the potential of our young adults. God sees who they will become, and He knows the contribution they will make to ministry and to the world.

The Angel in His greeting (Judges 6:12) addressed Gideon as the man he would become by God’s enablement, not the man he was then. In the same way, God had called Abraham the father of a multitude before he had any children. He called Peter a rock before he behaved as one. He also calls Christians saints even though we are not yet as saintly as God will make us. Alternatively, this may simply have been a complimentary address. “One of the great truths of Scripture is that when God looks at us, He does not see us for what we are, but for what we can become, as He works in our lives.” Constable’s Notes, Judges 6.