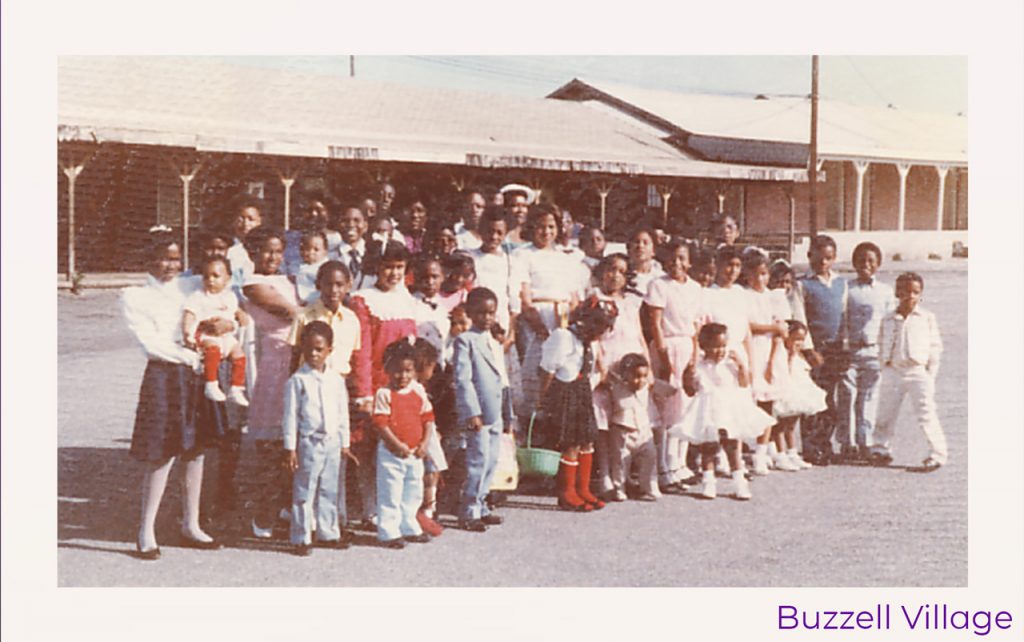 Through the inspiration of the Holy Spirit, The Lord led a young man, Willie  L. Reid, Sr. from Eatonton, Georgia to establish a place of worship. After two weeks of searching, he found Building 10 in Buzzell Village in Warner Robins, GA and on February 10, 1980, the first church service was held there. Within a six-month period, the new congregation outgrew that building and had to move into a larger building in the same village. 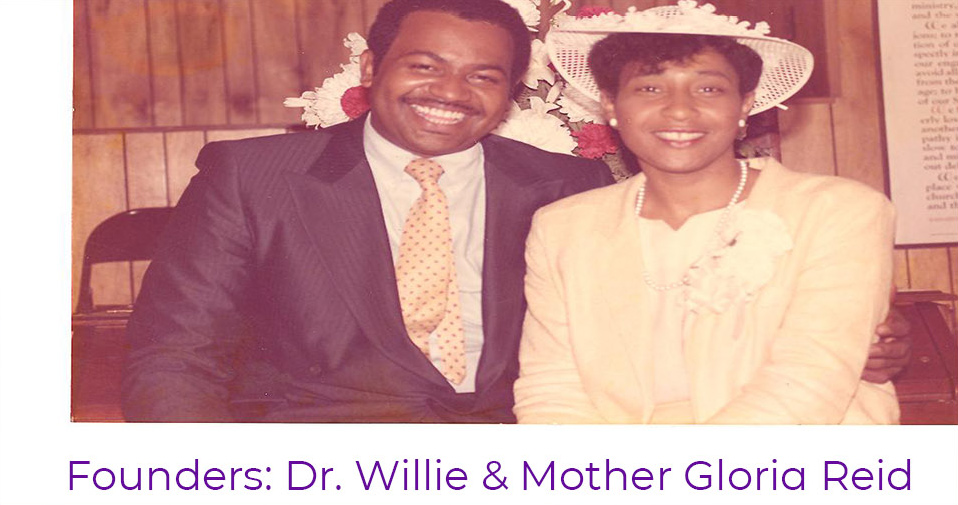 In 1981, the small congregation purchased 70 acres of land on Dunbar Road. All of this was done through tithes, offerings, and the many sacrifices of the 25 members at the time. On May 7, 7983, Pastor Reid and his faithful members moved into their new sanctuary (now known as the Genesis Center). An educational wing was added in 1984. 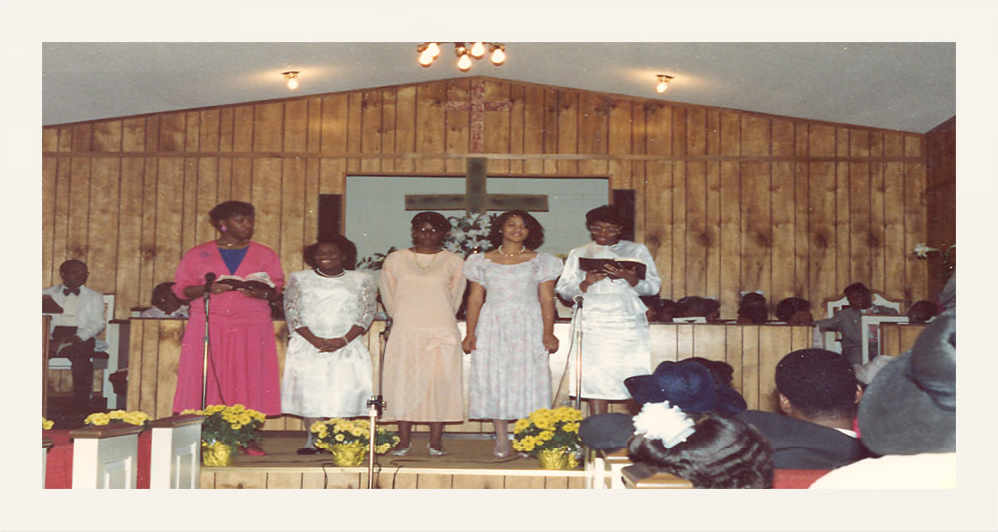 In September 1993, Fellowship opened a Christian Academy for K-3 through 8th Grade and in November 1994, bought the Thomas Elementary School building at 801 Watson Boulevard. This building was sold to the city of Warner Robins in 2002. In March 1998, Fellowship purchased forty-eight acres of land and included with the property was a small house. The house was renovated and dedicated to the memory of Nece Hopson on January 23, 2000. 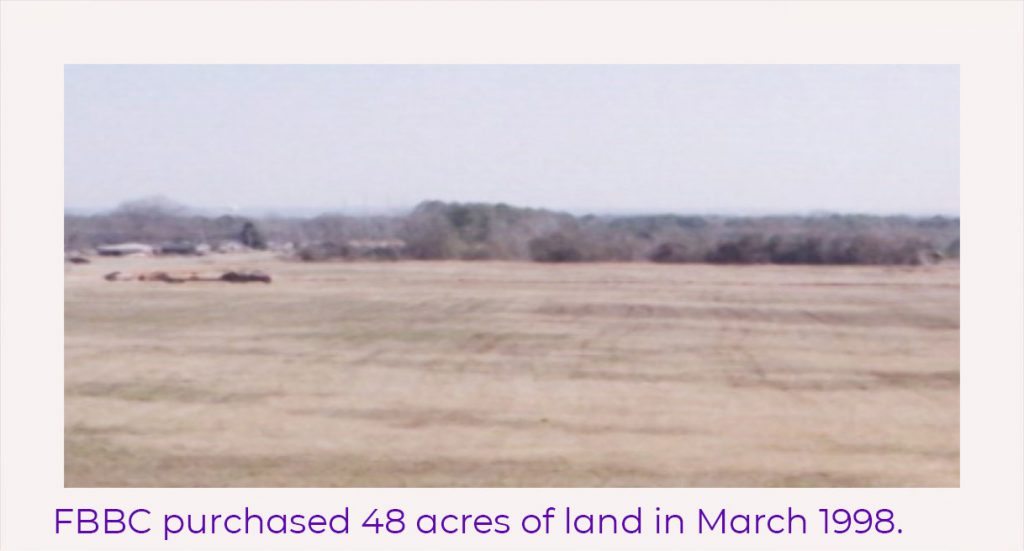 In 2003, ground was broken on a new Fellowship Hall (now known as the Willie L. Reid Multi-Purpose Building) and was completed in September 2004. The FBBC Gymnasium, built in 2003, serves as an outreach tool for the community and houses various church functions. Also in 2003, Pastor Reid cast the vision for a new dome sanctuary and in 2008 the FBBC family broke ground for this dome project. On January 76, 2011, Fellowship marched into the ‘Faith Dome.’ After many years of faithful service, God called our beloved founder to heaven to be with the Lord on May 4, 2012. 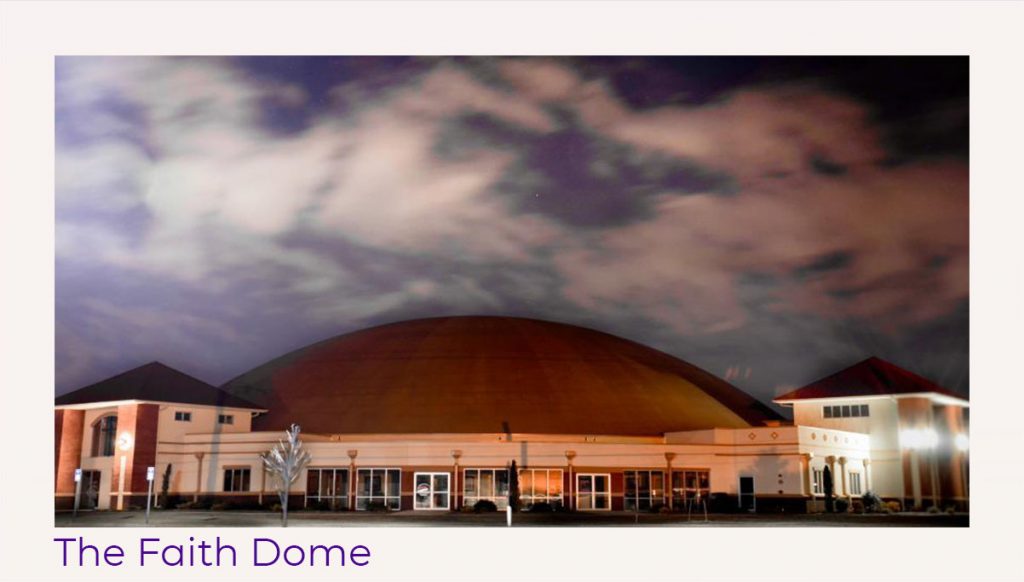 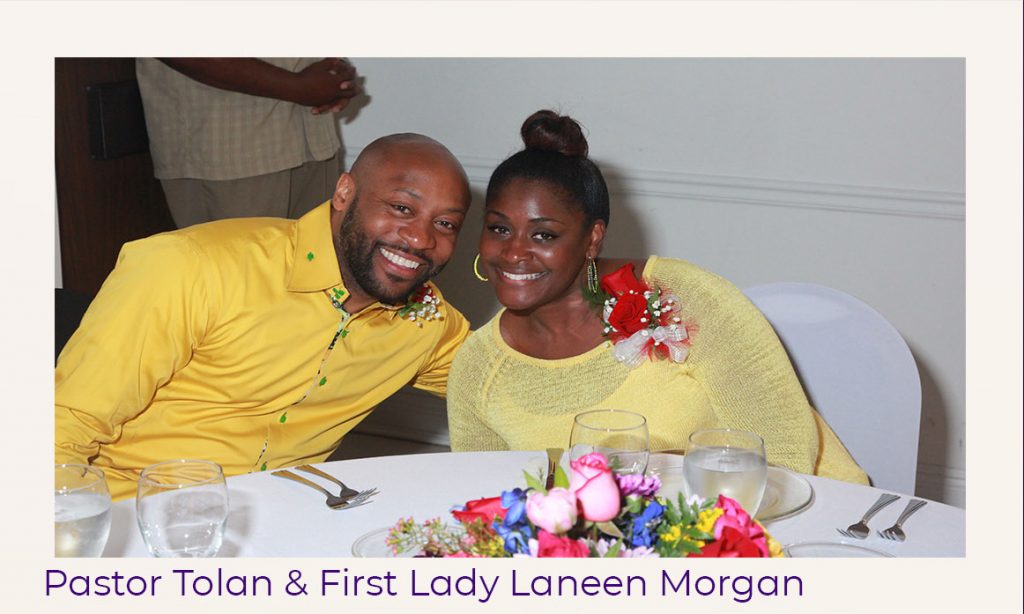 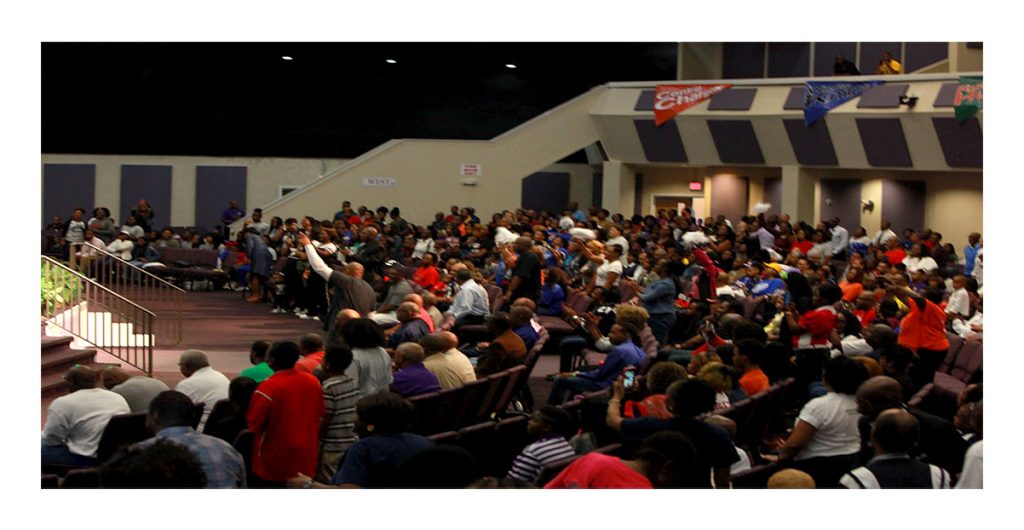