Father’s Day – The Blessings of Fatherhood 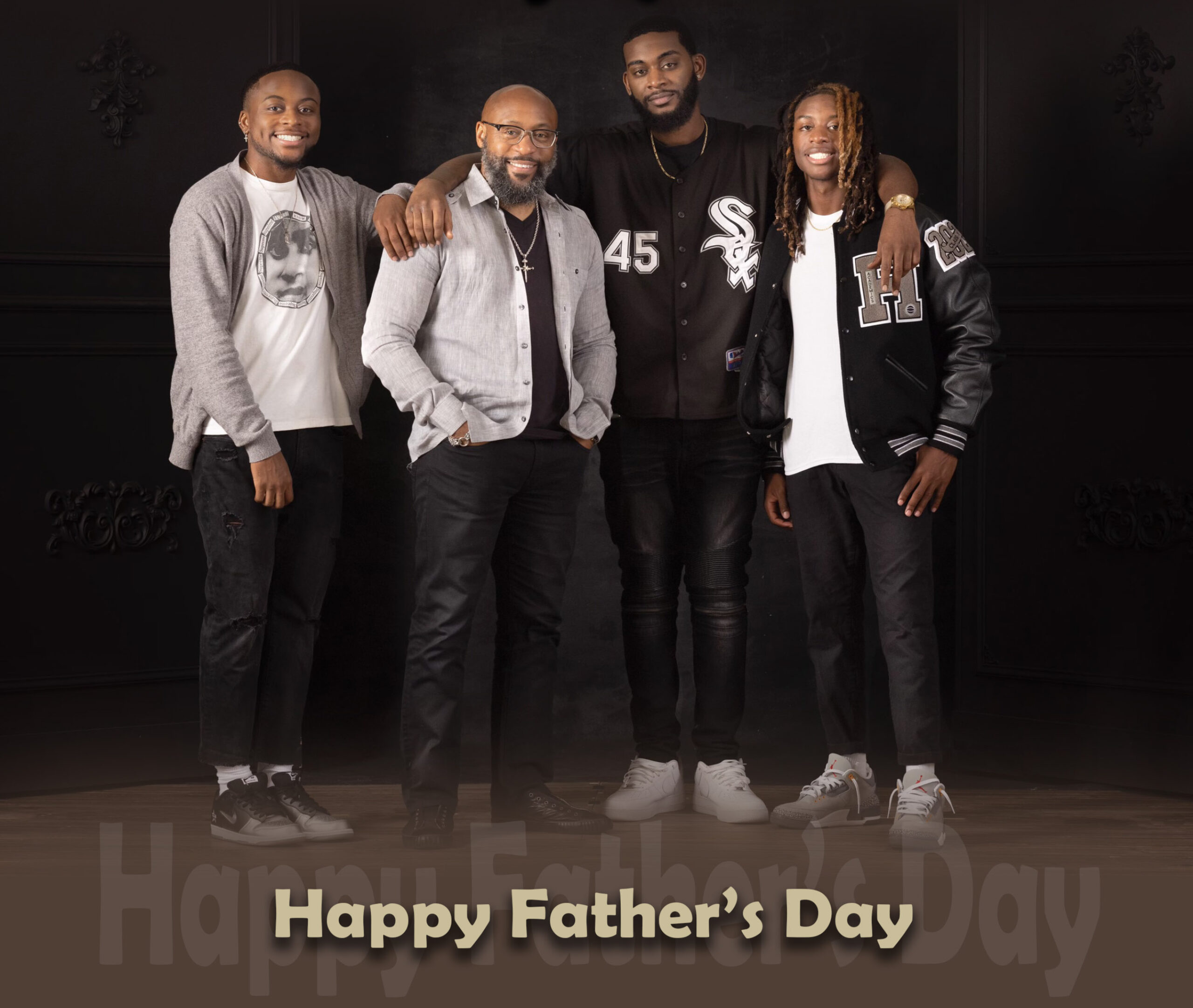 AddIn 1974 Harry Chapin released the hit song, “Cats in the Cradle.” The song tells the story of a father whose priority was making money to pay the bills. This father invested his time and energy in the materialistic things in life and failed to invest in his family. He missed out on one of the true “Blessings of Fatherhood.” The beginning lyrics of the song set the stage for the ending:

My child arrived just the other day
He came to the world in the usual way
But there were planes to catch, and bills to pay
He learned to walk while I was away
And he was talking ‘fore I knew it, and as he grew
He’d say “I’m gonna be like you, dad”
“You know I’m gonna be like you”

I’m glad to say that I, and thousands of fathers like me, have learned that the “Blessings of Fatherhood” extends beyond having the financial ability to take care of our family, but it includes spending quality time with them. I do realize that our source of income and/or service to our country may pull us away from home from time to time, but it’s essential that we find balance. And to find that balance, we begin with the Word of God.

As the leader of Israel and as a father, Joshua laid the foundation for his family relationship with the following statement:

If it is disagreeable in your sight to serve the Lord, choose for yourselves today whom you will serve: whether the gods which your fathers served which were beyond the River, or the gods of the Amorites in whose land you are living; but as for me and my house, we will serve the Lord.” Joshua 24:15. NASB. Joshua’s message was spoken to the entire Nation of Israel. Notice that he gave them a choice. But for his family, the decision had been made. It didn’t matter what they – the Nation of Israel – did, Joshua and his family were going to serve the Lord. God had made Joshua a successful leader and he was not about to allow that success to turn him and his family away from the One who had blessed him. And neither was his success going to turn him away from his family.

No servant can serve two masters: for either he will hate the one, and love the other; or else he will hold to the one, and despise the other. Ye cannot serve God and mammon. Luke 16:13 KJV.

Brenda and I attended a housewarming ceremony last month where Minister Willie Raines pronounced the blessing upon the family. He began by pointing out he was not there to bless the building, but he was there to bless the people living inside the building. As he recited Numbers 6:24-26, I thought to myself, “that is a father’s or husband’s prayer for his household.” He emphasized that the home should be a place of refuge. Regardless of what’s going on in the world, home should be the one place where a man and his family can find love, peace, and joy. Having the ability to live in and provide that type of setting is one of the Blessings of Fatherhood. God gave Adam and Eve the Garden of Eden, but he has given every man since then, a family.

I invite you to read Numbers 6:24-26 and experience the power and blessing of God’s Word.

When our kids were young, Brenda and I followed them all over Houston County to watch them participate in their extra-curricular activities – softball, football, cheerleading, etc. At the end of the day, I was worn out and couldn’t wait for them to grow up so that I could spend my time being me. But as I look back thirty-nine years, I now realize what I thought was an inconvenience was really a blessing. Just the experience of being connected to their young lives and witnessing them grow from infant to adulthood was a priceless gift. And I don’t use the word “priceless” loosely. After God called Nece – our first-born child -home at age sixteen, I really began to realize what a blessing it is to have a family and to be engaged in their everyday lives.

Now for the end of Harry Chapin’s hit song:

I’ve long since retired, my son’s moved away
I called him up just the other day
I said, I’d like to see you if you don’t mind
He said, I’d love to, dad, if I can find the time
You see, my new job’s a hassle, and the kids have the flu
But it’s sure nice talking to you, dad
It’s been sure nice talking to you
And as I hung up the phone, it occurred to me
He’d grown up just like me
My boy was just like me

I’m so glad I didn’t end up like Harry. So, when I think about Nece and spend time with Trae, Melissa, Melaysia, Kendrix and Brenda, I realize that I have already been blessed with the greatest Father’s Day gift I could ever hope for.