SEPTEMBER: Time To Know Your Numbers

We are surrounded by numbers, statistics, figures, and percentages — from speed limits to batting averages to yards-per-carry. We are a counting society. We know, plus or minus a few thousand, how many people live on this planet According to data from the U.S. Census Bureau, there are 7.88 billion of us. We know how many people live in America, 329.4 million. 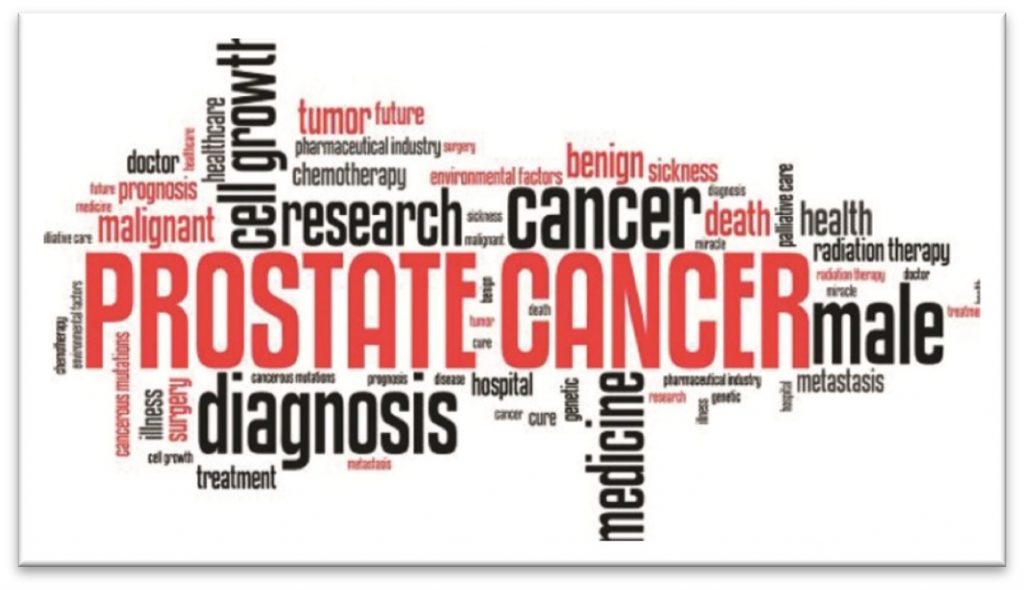 We count everything from car wrecks in the United States (6 million on average per year) to the number of school children (about 60 million). However, there are other numbers we should constantly keep track of — numbers that are indicators of our personal well being. Those numbers range from our weight to our blood pressure to our A1C (a test that measures blood glucose and can indicate Type 2 diabetes), and there are other tests we should receive that can tell us if our kidneys and other organs are working well.

A number every man — particularly every African-American man — should know is his PSA (Prostate-Specific Antigen) level. This test indicates the possibility of prostate cancer. A PSA of 3.0 ng/mL or lower is considered fairly normal, depending on a man’s age.

The PSA test is a simple blood test that most men should start taking sometime in their 40s. And it’s not a one time and done test. It should be administered repeatedly at intervals discussed with physicians. Depending on a man’s age the frequency could be as often as every two years if his PSA is around 3.0 ng/mL. It’s fairly normal for the PSA level to rise as men get older, however, the rate of the rise could indicate a problem, and the man and his doctor can track the rate of rise in the level. The PSA test, in and of itself is just an indicator. It does not tell the doctor cancer exists; further tests and a biopsy are necessary to complete the diagnosis. 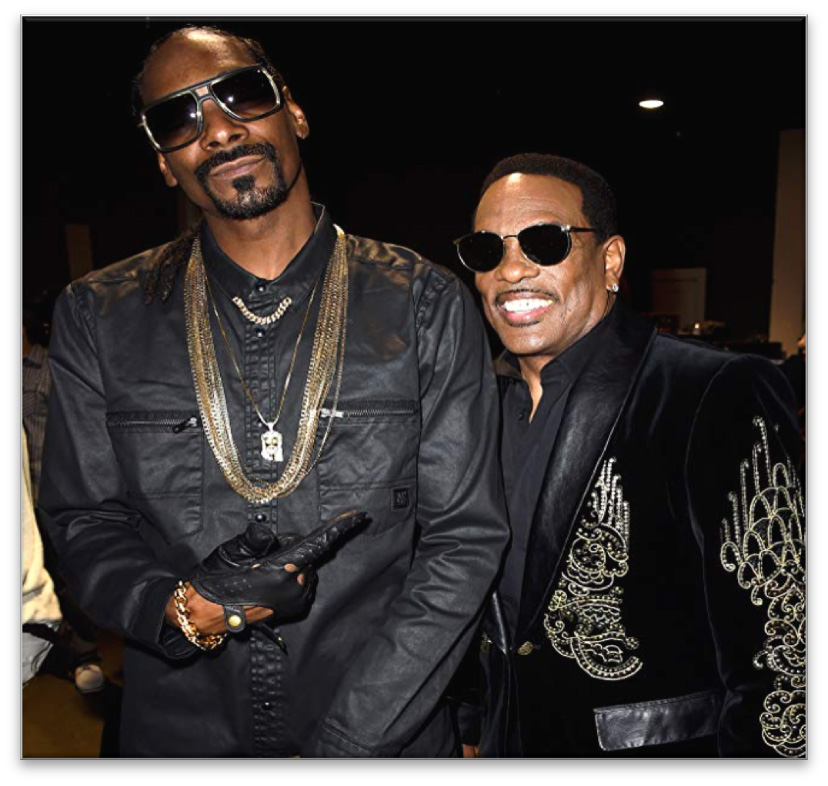 September is National Prostate Health Month and here are
other numbers worth remembering.

Men should put out of their minds prostate cancer treatments of the past that they believe might leave them impotent. There are numerous treatment options available and the best thing to do is arm oneself with information. Download a free copy of: “Additional Facts for African American Men and Their Families,” from the Prostate Cancer Foundation at: https://www.pcf.org/guide/additional-facts-for-african-american-men-and-their-families/ the booklet can also be mailed in hard copy. It has special facts and guidance regarding African American men and prostate cancer. During this month of faith and fitness, it’s time to know your numbers and get faithfully fit.