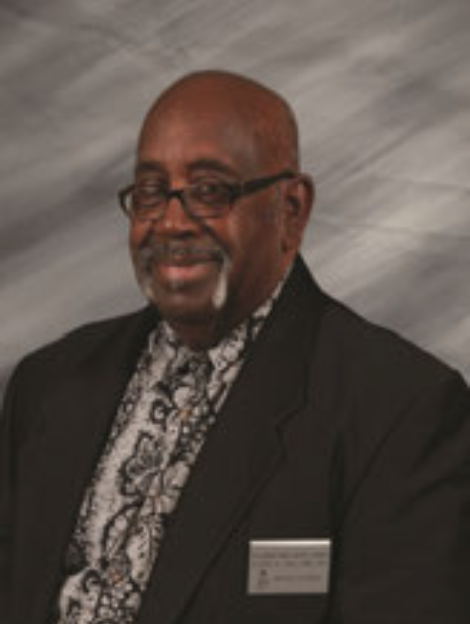 This month’s “Spot-lighter” holds the distinct honor of being the first Elder appointed at Fellowship Bible Baptist Church by our late pastor, Willie L. Reid Sr. He is the faithful servant of God, Andrew Holland Sr.

He is currently homebound due to illness, but he has served faithfully at “The Ship” for many years and is most deserving of this honor. He was born on September 14, 1930 in Pulaski, Virginia. On May 12, 1954, he married Deloris Holland and they have celebrated over 61 years of “togetherness.” God blessed their union with six children, five grandchildren, and eleven great grandchildren. Seeking a better life for his family, Holland joined the United States Army. In 1956, after serving two years in the Army, he enlisted in the United States Air Force where he specialized in munitions. In 1976, after 20 years of service, he retired from active duty at Robins Air Force Base with the rank of Master Sergeant. After his military retirement, he worked as a Job Planner and Sched-uler in aircraft depot maintenance for many years. He proudly stated that being in the military afforded him the opportunity to travel and provide a comfortable living for his family. In 1985, Elder and Sister Holland joined Fellowship. Holland’s years of faithful service included: the Men’s Choir, Sunday School Teacher, Sunday School Superintendent, Usher Board, Board of Trustees, Deacon Ministry, Southern Heritage Ministry and Elder. He is well remembered for his many “Hollandisms” and scriptures that he repeated often:

“Get out the hall and go to class!”

“Time to lock-up and go home—take your conversation to the parking lot!”

“Remember obedience is better than sacrifice.”

Elder Andrew Holland Sr. a remarkable man, husband, father, friend and above all servant of God. In closing, his family shares these words, “He thoroughly and affectionately loved serving and doing God’s work, but since his illness he has been unable to function in any capacity. Today when you mention Fellowship to him his face lights up and although his memory is gone one thing stands true and that is his love for our Lord and Savior Jesus Christ.”