Senior Adults Moving Into Their Destiny 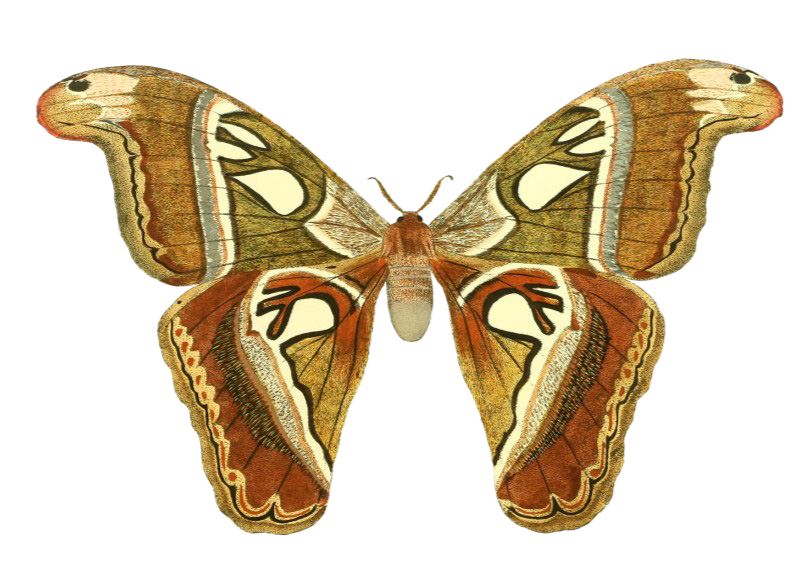 There is a lot to be said about getting older or becoming a senior adult, whichever is politically correct. Solving the problems of the world slowly passes to the young and energetic. We don’t run, skip, and hop the way we used to. But few of us really want to run, skip, and hop. The rising of the sun takes on an entirely new meaning. Seniors know the time has arrived to stop and smell the roses. But that doesn’t mean stop being creative, active and productive.

Bishop T.D. Jakes states in his book, “Destiny, Step Into Your Purpose” that “destiny doesn’t retire.” Scripture validates that statement.

Abram, before his name was changed to Abraham, was seventy-five when God told him to leave his country, relatives and father’s household and go to a destination that would be shown to him later. (Genesis 12:1-4). He was one hundred and Sarah was ninety (Gen 17:17; Gen 21) when Isaac was born.

Moses was eighty (Acts 7:23, 30) when God spoke to him out of a burning bush and transformed him from a shepherd of sheep to the leader of a developing nation.
Caleb was forty when Moses sent him, Joshua and ten of their countrymen to “spy out the land.” Moses promised him the land that he walked on would belong to him and his descendants, permanently. Forty-five years later Caleb stands before Joshua and states, “So now, look, the Lord has preserved my life, just as he promised, these past forty-five years since the Lord spoke these words to Moses during which Israel traveled through the wilderness.

Now look, I am today eighty-five years old. Today I am still as strong as when Moses sent me out. I can fight and go about my daily activities with the same energy I had then. Now, assign me this hill country try which the Lord promised me at that time! No doubt you heard at that time that the Anakites live there in large, fortified cities. But, assuming the Lord is with me, I will conquer them, as the Lord promised.”
(Joshua 14:10-12 Net Bible)

As the bible illustrates, seniors not only have much to live for, they have much to contribute to God’s program.
In 2017, I’ve noticed the seniors around “the ship” have begun to embrace this season of life and move into destiny. Teaching classes – at the ship and in the community – serving as board members and volunteers for various non-profit organizations. Many have become care givers for elderly parents while others seize this opportunity to travel or write books and plays. Seniors at “the ship” have woven themselves into the fabric of our community while planting the seeds of Christianity as they go.
This is the season where the caterpillar finally transforms itself into a butterfly. We have reached the beginning of a magnificent destiny that only our Omnipotent, Omniscient and Omnipresent God could predestine.