March is Women’s History Month – commemorating and encouraging the study, observance and celebration of the vital role of women in American history. womenshistorymonth.gov. And while we commemorate and encourage these amazing women for their past and current contributions to society, we must also remember to give them our respect.

Two questions must be answered, “how do you define respect and how do you show it?”

1. a feeling of deep admiration for someone or something elicited by their abilities, qualities, or achievements. (Example: “the director had a lot of respect for Douglas as an actor”)

2. due regard for the feelings, wishes, rights, or traditions of others. (Example: “young people’s lack of respect for their parents”)

The answer to the next question, how do you “give/show respect” to Our Women, is answered in Scripture:
Husbands, love your wives, just as Christ loved the church and gave himself up for her to make her holy, cleansing her by the washing with water through the word, and to present her to himself as a radiant church, without stain or wrinkle or any other blemish, but holy and blameless. In this same way, husbands ought to love their wives as their own bodies. He who loves his wife loves himself. After all, no one ever hated their own body, but they feed and care for their body, just as Christ does the church— Eph 5:25-29 NIV.

In the text, Paul is giving guidance to the husband concerning how he should treat his wife. And although he specifically addresses husbands, all men – married or single, young and old – can learn from his teaching.

Growing up in South Georgia, I was taught the ladies first rules as a boy.

But the ladies first rule does not apply in the Apostle Paul’s teaching. Since men are instructed to follow the example that Christ gave – while we were yet sinners, Christ died for us – we/men must make the first move. Christ not only made the first move necessary for our salvation, He, also made the first move to initiate harmony between men and women.

In Biblical days, a woman’s role was usually limited to domestic life, and in the home and family they had very little control over money or possessions apart from their fathers or husbands. A Jewish man would pray three benedictions each day, one of which thanked God for not making him a woman—although nothing like this is contained in the Hebrew Scriptures. 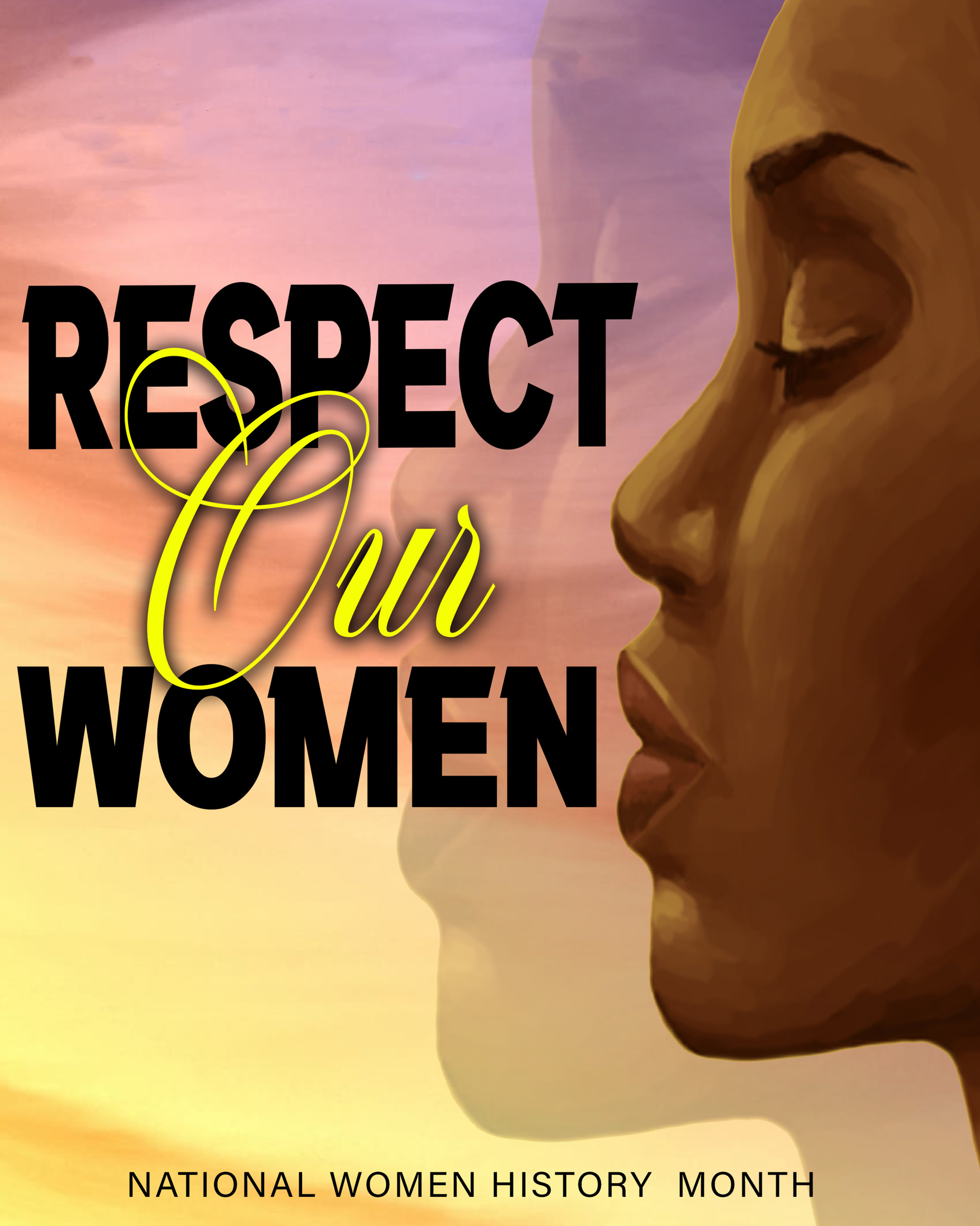 Though written within and for patriarchal cultures, the Hebrew Scriptures present several women as leaders worthy of respect, especially Deborah, who was a prophet and judge over Israel (Judges 4-5). Other women, such as Miriam, Huldah, and Esther, play important roles as well. While some women in ancient Judaism enjoyed some opportunities for leadership and respect, this was more the exception than the rule. Within this cultural context, Jesus’ respectful regard for women was unusual and sometimes even scandalous to those around him. Douglas Groothuis, Ph.D., is associate professor of Philosophy of Religion and Ethics at Denver Seminary.

Our women’s cry for respect is not a new social movement. In 1967 the late Aretha Franklin released a single originally written and release in 1965 by the late Otis Redding. The song was titled, Respect.

Respect is so strongly associated with Aretha Franklin that some don’t realize it’s actually an adapted cover of Otis Redding’s 1965 hit, which was originally written by Redding for Speedo Sims. When Redding sang the song, it was a demand for respect from a woman when a man comes home from work; when performed by Franklin — it was meant as a woman demanding equality. Jennifer Van Evra, CBS News, Posted August 13, 2018.

God often provides the solution before you have the problem – Pastor Tolan Morgan. Aretha’s cry for Respect had already been addressed by the Apostle Paul -In this same way, husbands ought to love their wives as their own bodies. He who loves his wife loves himself. After all, no one ever hated their own body, but they feed and care for their body, just as Christ does the church— Eph 5:28-29 NIV.

Jesus gave us the example for showing respect to women. Now it’s up to us as men to make the first move because the Ladies First Rule does not apply.