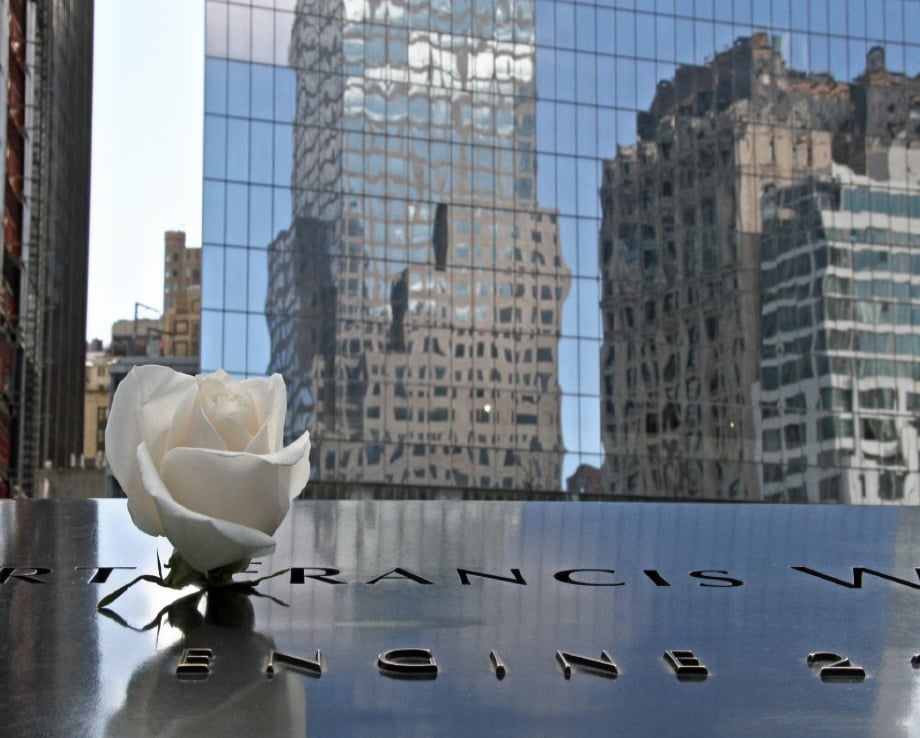 On September 11, 2001, 15 years ago, the world, at least for America, changed. At 8:46 a.m. on a bright clear Tuesday morning a Boeing 767 jet-liner plowed into the 1,368-foot 1 World Trade Center Building. Seventeen minutes later, another jetliner did the same as it dissolved into 2 World Center Trade Center. Ninety minutes later, both buildings would collapse into a tangled mass of molten steel, toxic gas and dust. The heart of the country’s financial district had been destroyed and with it, 2,996 lives lost and 6,000 injuries.

The nation went into high alert. All air traffic, with the exception of military, was grounded. President George W. Bush was whisked away. The nation was at war. But with whom?

Now in hindsight, the picture is still only partially clear. We entered Afghanistan to wipe out al-Qaeda because that’s where the terrorists organization was located that trained the 19 hijackers and claimed their allegiance. We ended up in Iraq, and the rest as they say, is history.

The entire Middle East is now a smoldering cauldron of upheaval and failed governments. The Arab Spring, once so hopeful, has died on the vine as Libya and Syria have devolved into chaos. Egypt is ruled by its military for all intent and purpose, and a new threat, ISIS, has taken large swaths of territory from Iraq and Syria.

Some have questioned: Why did our God allow this to happen? Why all the death and destruction? But the answer is simple. Even in the 9/11 attacks we can see God’s loving protective hands. Yes, four planeloads of passengers and crews died that day. Others in the buildings, jumped to their deaths rather than be burned alive, but 50,000 people worked in the World Trade Center complex and more than 200,000 visited daily.

One of the planes, either the one that crashed in the Pennsylvania field or the Pentagon, was surely headed to the nation’s Capitol to render a blow to the government itself. Neither made it. And while one did damage the Pentagon, it is virtually impossible to destroy an unlikely target with one jetliner. The Capitol, on the other hand, is a symbol of freedom around the world.

Our God is all-powerful and could have prevented it all from happening, but He also controls all life and death and can restore all we’ve lost. Look at Job’s example. Our God operates on a different wavelength and we cannot begin to imagine His reasoning.

While the loss of life was tragic, September 11 brought out the best in America. It brought to light the courage of firefighters who, instead of walking out of a burning building, ran into a burning skyscraper. There were little and large acts of sacrifice in every frame that make us realize the goodness of the Lord that resides within each of us.

September 11 made us come together as a country — for a while at least — but the devil is busy and will continue to take others down with him, as his time grows short.

As we look back 15 years, it should also remind us how quickly we forget and move on. Is that resiliency or something else? Yes a new memorial has been built on the September 11 site and a new tower (Freedom Tower) reaches to the sky at 1,776 feet, the sixth tallest building in the world and the tallest in the Western Hemisphere, but what have we learned?

We should have learned that there is no protection man can deliver. There’s no hiding from Satan and his demons. We’ve seen airliners hijacked, shoe bomb attempts, terrorists attacks all over the world, including more here in America. We cannot trust the CIA, FBI, NSA or any other acronym to protect us. Our only protection is being right with our Lord and Savior, because within His tent no harm can come to us that He cannot heal.