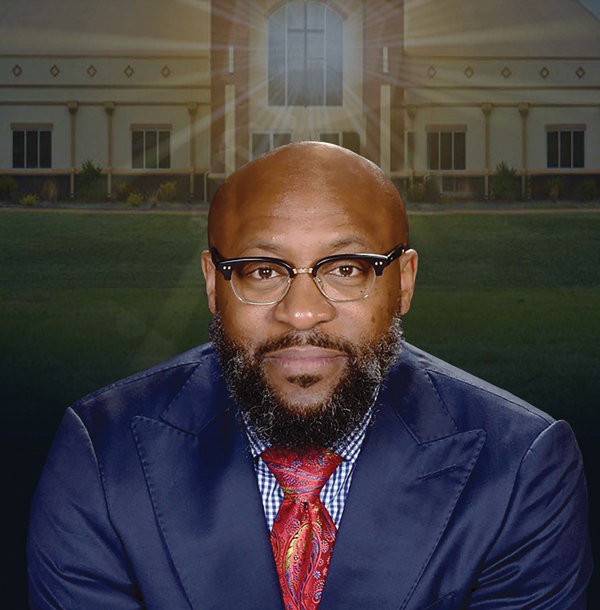 So as your fellow elder and a witness of Christ’s sufferings and as one who shares in the glory that will be revealed, I urge the elders among you: Give a shepherd’s care to God’s flock among you, exercising oversight not merely as a duty but willingly under God’s direction, not for shameful profit but eagerly. And do not lord it over those entrusted to you, but be examples to the flock. Then when the Chief Shepherd appears, you will receive the crown of glory that never fades away. I Peter 5:1-4

Around A.D. 63, the apostle Peter directed those words to a scattered audience of Christians who faced persecution because of their faith. When I read the passage, my attention is drawn to the fact Peter urges the elders – pastors – to “give a shepherd’s care to God’s flock.” While believers are urged to stand firm in what they believe, pastors are urged to care for them as a shepherd cares for his sheep.

So what did Peter mean? What is a “shepherd’s care?”

Dr. Thomas L. Constable writes in his Bible Study Expository Notes, “The verb ‘shepherd’ (Gr. poimaino) literally means to tend. Pastoring includes the duties of feeding, leading, guiding, guarding, and providing for the needs of those in the church, as a shepherd does for his sheep.” Jesus said a second time, “Simon, son of John, do you love me?” He replied, “Yes, Lord, you know I love you.” Jesus told him, “Shepherd my sheep.” John 21:16 net. Just prior to His departure, Jesus passed the responsibility to care for His sheep to Peter. Peter now passes that Devine responsibility to all shepherds/pastors.

What a life changing, yet humble assignment. In order to grasp the magnitude and Divine nature of what Peter is urging, Dr. Constable suggests that pastors, as under-shepherds, substitute their name for shepherd in Psalm 23. And since a husband serves as the shepherd of his family, he further recommends reading verses 2 and 3 of I Peter 5 as follows:

“A husband should shepherd his family flock by caring for their needs. He should consider this a privilege (voluntarily), he should make his family a priority (eagerness), and he should be a model of integrity (example). Certainly he should tell the members of his family that he loves them.”

The shepherd – flock relationship that has developed at The Ship over the past five years reflects all the signs of a pastor who has willingly accepted his Divine assignment and with a sense of eagerness is leading by example. Pastor Morgan’s Bible based approach to pastor-teaching, worship and ministry is holistic – all