One Lone Figure, Forgotten About No More

We all know the name Rosa Parks. She has been called the “Mother of the Civil Rights Movement,” and that she was. On December 1, 1955, sixty-six years ago, Parks, born in Tuskegee, Alabama in 1913, decided to disobey societal norms and refused to give up her seat to make room for a white rider on a Montgomery city bus. She was arrested and booked. She made bail that day, but five days later she was found guilty of violating segregation laws, given a suspended sentence and fined $10 plus $4 in court costs. The Montgomery Bus Boycott ensued. 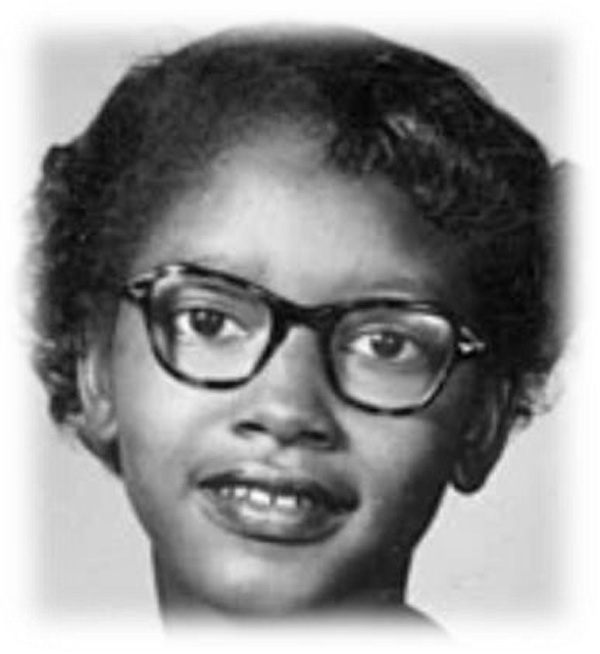 But do you know the name Claudette Colvin? Few people remember or took notice of the 15-year-old who refused to give up her seat on a Montgomery bus nine months before Parks did the same thing — and Colvin wasn’t the first black woman who took a stand, but she was the first to not sit idly by, accept the fine, and go on about her way. Phil Hoose wrote a book about Colvin titled “Claudette Colvin: Twice Toward Justice.”

Hoose believes Colvin is important because she challenged the law in court, one of four women plaintiffs in Browder v. Gayle, the court case that successfully overturned bus segregation laws in Montgomery and Alabama. So why was Colvin forgotten? According to a 2009 NPR story, “Before Rosa Parks there was Claudette Colvin,” “there were many reasons why Claudette Colvin has been pretty much forgotten. She hardly ever told her story when she moved to New York City. In her new community, hardly anyone was talking about integration; instead, most people were talking about black enterprises, black power and Malcolm X.”

There were other reasons, too. Colvin was just a teenager while Parks was a respected adult, and Colvin said there was another reason. “Her skin texture was the kind that people associate with the middle class, she fit that profile.” The boycott was not spontaneous, civil rights leaders had long thought about what to do about the bus system.
Colvin’s arrest caused her issues in her own community and the civil rights leaders thought she wouldn’t be a good test case to end the segregated buses in Montgomery, and Colvin found herself pregnant.

David Garrow who wrote, “Bearing the Cross: Martin Luther King Jr. and the Southern Christian Leadership Conference,” said, attention to Colvin is a healthy corrective, because “the real reality of the movement was often young people and often more than 50 percent women.”

While being arrested is a traumatic event for anyone, Colvin was just 15, and she described the event in Hoose’s book. “One cop grabbed one of my hands and his partner grabbed the other and they pulled me straight up out of my seat. My books went flying everywhere. I went limp as a baby — I was too smart to fight back. They started dragging me backwards off the bus. One of them kicked me. I might have scratched one of them because I had long nails, but I sure didn’t fight back. I kept screaming over and over, ‘It’s my constitutional right!’ I wasn’t shouting anything profane — I never swore, not then, not ever. I was shouting out my rights.

It just killed me to leave the bus. I hated to give that white woman my seat when so many black people were standing. I was crying hard. The cops put me in the back of a police car and shut the door. They stood outside and talked to each other for a minute, and then one came back and told me to stick my hands out the open window. He handcuffed me and then pulled the door open and jumped in the backseat with me. I put my knees together and crossed my hands over my lap and started praying. 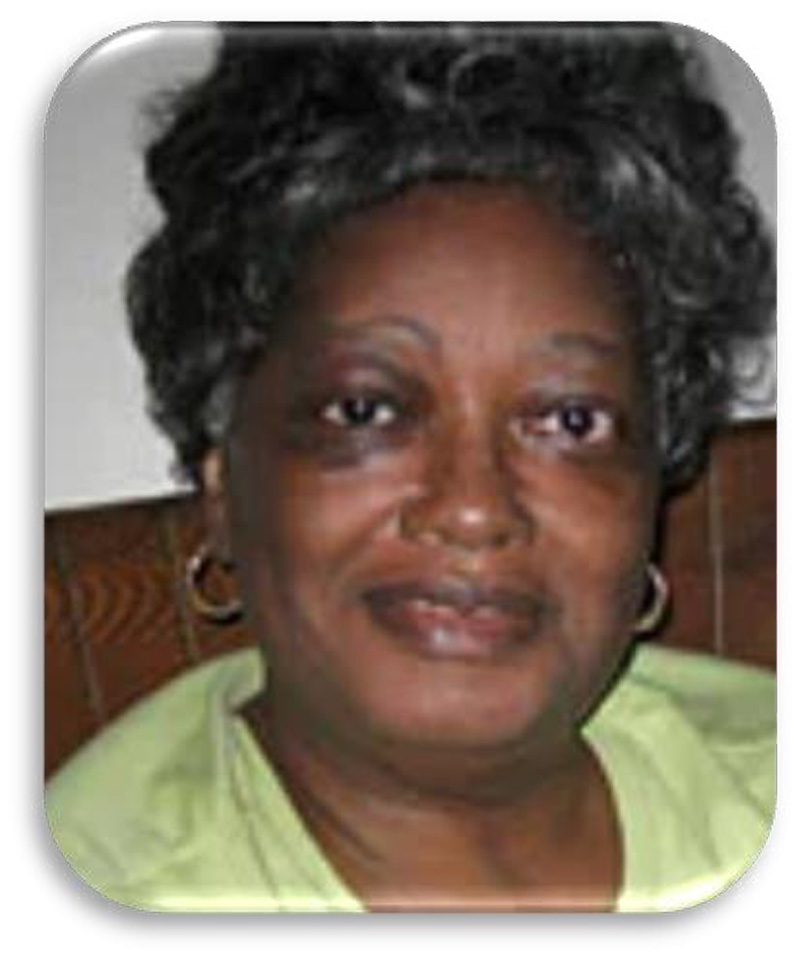 “All ride long they swore at me and ridiculed me. They took turns trying to guess my bra size. They called me “nigger bitch” and cracked jokes about parts of my body. I recited the Lord’s Prayer and the 23rd Psalm over and over in my head, trying to push back the fear. I assumed they were taking me to juvenile court because I was only 15. I was thinking, ‘Now I’m gonna be picking cotton’, since that’s how they punished juveniles — they put you in a school out in the country where they made you do field work during the day. But we were going in the wrong direction.

They kept telling me I was going to Atmore, the women’s penitentiary. Instead, we pulled up to the police station and they led me inside. More cops looked up when we came in and started calling me “Thing” and “Whore.” They booked me and took my fingerprints. Then they put me back in the car and drove me to the city jail — the adult jail.

Someone led me straight to a cell without giving me any chance to make a phone call. He opened the door and told me to get inside. He shut it hard behind me and turned the key. The lock fell into place with a heavy sound. It was the worst sound I ever heard. It sounded final. It said I was trapped.”

Colvin isn’t the only forgotten woman of the Civil Rights Movement. Women were the backbone of every aspect of the movement, and it would not have been successful without their many contributions.