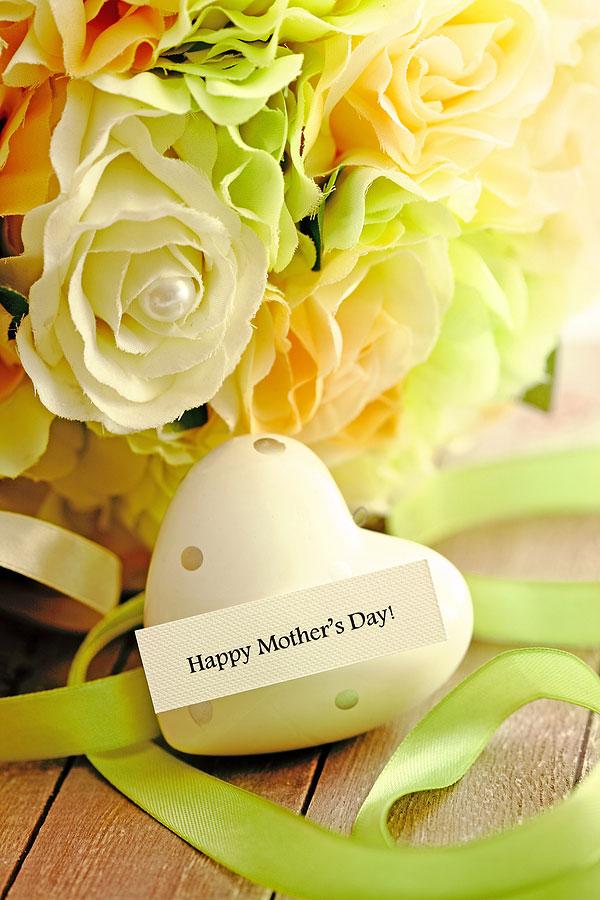 Easter has been celebrated and now we embark on the day that is celebrated on different days in May by Christians and non-Christians around the world. That special day is Mother’s Day. This year it will be celebrated on May 2nd in four countries, May 8th in three countries, May 9th in forty-five countries, May 10th in three countries, and May 30th in six countries. Sixty-one countries in the world have set aside a special date in May of each year to celebrate God’s creative partners, the daughters of Eve. The name “Eve” means “life giver.” Adam named his wife Eve, because she would become the mother of all the living. Gen 3:20 NIV. Although God doesn’t need help, Eve seems to view herself as a partner with God in Creation. Let me explain with scripture.

During the middle part of the eighties while studying the Israelites journey from Egypt to the Promised Land, Dr. Dave Wilcoxson challenged us to “Find ourselves in the wilderness.” For this year’s tribute to mom, I ask you to look to the scriptures and find your mother – God’s creative partner. I think you will be amazed to find that her love and commitment to God and her family is no less than the notable women of the Bible. Thus proving mom – today’s mom – is eternally linked to God and His Devine plan. Ponder on the following examples:

There are several more powerful and courageous women/mothers – partners with God – in the Bible.
Remember Rahab who many manuscripts identify as a harlot. Regardless, she put her life on the line to save the two Israelites who came to spy out the land of Jericho. She only asked that she, along with her family, be spared. Ref Joshua 6:25. Little did she know that her faith in and unknowing partnership with God would result in her being in the lineage of Jesus. Rehab married Salmon, an Israelite from the tribe of Judah. Their marriage resulted in a son they named Boaz, the husband of Ruth. Ref Matt 1:4-6.
And how can we forget Queen Esther who saved the Israelites from genocide during the reign of the Persian King Ahasuerus (Xerxes I)!
Then when we reach the New Testament a young unmarried Jewish virgin girl named Mary partners with God to give birth to the Saviour of the world. A child born of the Holy Spirit.
But the biblical story that we embrace doesn’t end there. Scripture tells us of the numerous women/mothers who partnered with God to support the ministry of Christ and the apostles.
And the powerful, compassionate, loving mother we speak of in May 2021 has been transformed to someone other than just the biological mother. She is the stepmother, relative (grandmother, aunt, sister, cousin) mother-in-law, guardian, foster parent, family friend … and the list goes on. The women that partnered with God in the lineage of Jesus proved that the only thing excluded is race.
In 1991 Lucille Hopson went home to be with the Lord. I will always cherish the time that God gave me with her and give Him thanks for the man that I’ve become because of their partnership.