Living through history, one vote at a time 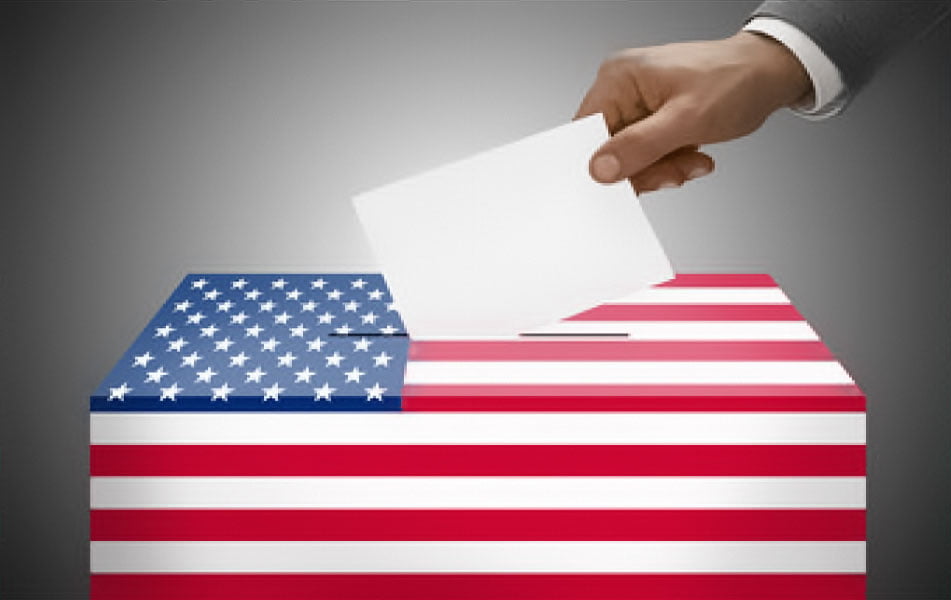 01 Oct Living through history, one vote at a time

Historians will study the 2016 election for the president of the United States for decades. Those historians will be trying to figure out what happened? How did a man with no political experience become the Republican nominee — and while in the process expose the underbelly of racism and xenophobia rife in the base of the Grand Old Party.

But in the end, this election won’t be decided by Hillary Clinton or Donald Trump, but by the American people, if they choose to act. Too many elections come and go with the vast majority of the electorate sitting on their hands.

What of this election? Some say it will be a Democratic landslide not seen since Sen. Barry Goldwater’s historic defeat against President Lyndon Johnson in the 1964 race. Goldwater managed to win only six states — Louisiana, Alabama, Mississippi, Georgia, South Carolina and his home state of Arizona. This race will be much different but we are in just as turbulent a time.

Think back, if you can, to 1964. President John F. Kennedy was assassinated Nov. 22, 1963. Medgar Evers had met his death by an assassin’s bullet in March of 1963 in Jackson, Mississippi. The Civil Rights Movement was rolling through the South. Johnson was pushing for the Civil Rights Act of 1964 — Goldwater was against it. See any parallels with today?

The social stratification that has been the foundation of this country has been ripped apart and it all became apparent with the presidency of Barack Obama. This country is projected to be majority/minority. According to the Slate: “Demographers predict that non-Hispanic whites will make up less than half of the country’s population by 2044, if not before. This change will affect not just our workplaces and our institutions but entire communities the country over. It will also transform our politics — in fact, it already is. Donald Trump’s success in the Republican primaries testifies to the growth of white-identity politics based on a fear of an historical “other” upending the established order.”

That established order, is crumbling, and that has allowed candidates such as Trump to fill the vacuum with hate and fear. How do we combat such tactics? With love and kindness. We know we’re only TDY here and everything that happens is in God’s purpose. Does that mean we sit on our hands and not vote? Absolutely not.

It means we do three things:

1. Register to vote. Register at FBBC, public libraries, the Board of Elections or on line at https://registertovote.sos.ga.gov/GAOLVR/ or use the “GA SOS” mobile app for Apple and Android devices. You must register by Oct. 11.
2. Understand the candidates and the issues. Don’t blindly cast votes for people and issues you don’t know or understand. For example, there are four Georgia Constitutional Amendments on the November ballot. Do not trust the language of the questions. The language is designed to be misleading.
3. Vote on Election Day or by absentee ballot or early voting and encourage those you know to vote, too.

Your vote is sacred. It’s one thing you have that’s equal to everyone else. It doesn’t matter what kind of car you drive or where you live. We all get one vote.

This special right was so important that some terrorized, murdered and intimidated those who tried to use it. If we choose not to vote, the shame isn’t on them, it’s on us.