Lest They Forget, We Have Always Fought Heroically For America 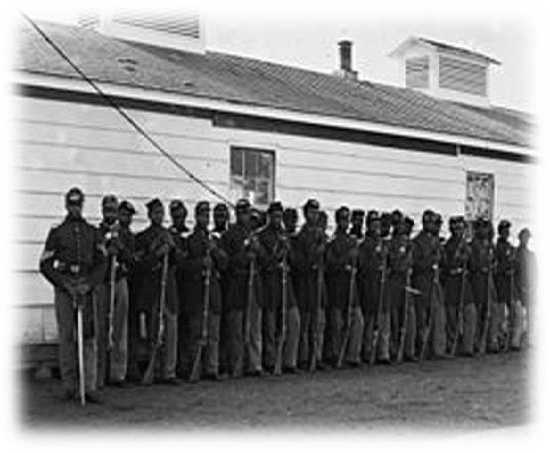 Many Middle Georgians know the heroic story of Marine Sgt. Rodney Davis. He was posthumously awarded the Medal of Honor, America’s highest award in March 1969. Sgt. Davis, after days of battle, according to John Hollis’ book, “Sgt. Rodney M. Davis, The Making of a Hero,” jumped on a grenade and saved the lives of other Marines in his platoon. The 51st anniversary of Sgt. Davis’ sacrifice will be September 6. 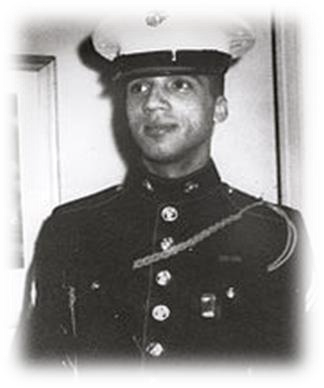 Davis wasn’t the first Marine to give his life in such a manner for his comrades. Pvt. First Class James Anderson Jr. also died covering an enemy grenade to protect fellow Marines during a firefight in Vietnam on February 28, 1967. Anderson became the first African-American Marine to receive the Medal of Honor during that conflict when he was posthumously awarded the Medal of Honor on August 21, 1968. 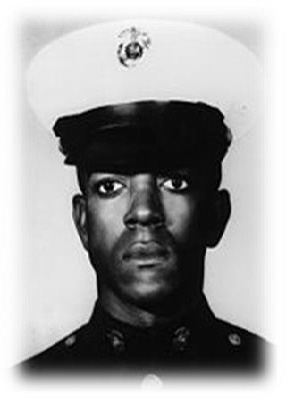 Anderson was from Los Angeles, California. He left college to be a Marine in 1966. Aside from their acts of bravery and sacrifice, there were several other similarities between Anderson and Davis. Anderson would die in a province just north of where Davis would give his life a short seven months later. Sgt. Davis has a guided missile frigate, the U.S.S. Rodney M. Davis, named for him, and James Anderson Jr. Memorial Park in Carson and Anderson Avenue in Compton, both in California, are named for Pvt. Anderson. During the Vietnam War 21 African Americans received the Medal of Honor, 15 posthumously.

African Americans Have Always Served
African Americans have served this country with dignity and honor since the revolution. Twenty-five African Americans received the Medal of Honor during the Civil War, although most were long dead by the time they received the honor. One, Andrew Jackson Smith, a runaway slave, who fought in the Battle of Shiloh in Tennessee and earned his Medal of Honor in the Battle of Honey Hill in South Carolina, didn’t receive his medal until January 16, 2001, 137 years after the battle and 85 years after he was nominated. Smith would die in 1931 at the age of 88. 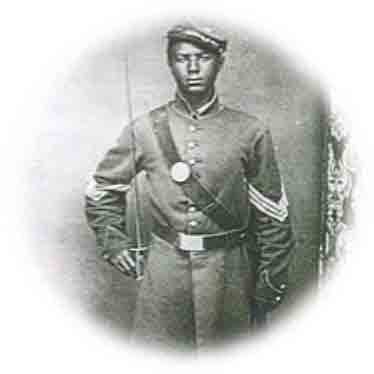 Thirteen of the 21 Medals of Honor awarded to African Americans during the Civil War came from one fierce conflict, the Battle of Chaffin’s Farm in Virginia on September 29-30, 1864, part of the Siege of Petersburg. In all 23 medals of Honor were awarded for that battle that left more than 5,300 soldiers, from both sides, either dead or wounded.