It isn’t over: One more election in March 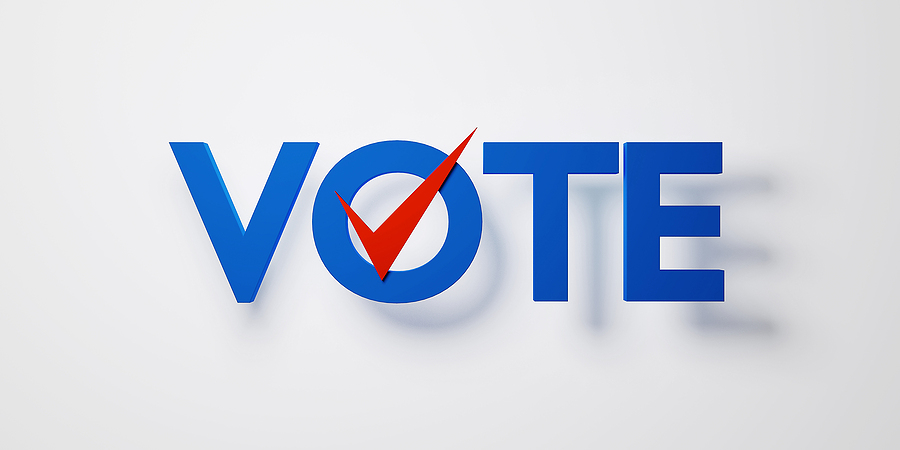 Just when you thought election season was over — it’s not — at least not for voters in Warner Robins. Early voting will be held through March 12, with the polls open March 16. What’s at stake? The citywide Post 1 position formerly held by Daron Lee. Lee was the first African American to win a citywide post in the city’s history. Lee stepped down because of family concerns.

Before we delve into the four candidates who qualified for the race, let look at some interesting statistics from the last two elections. Houston County is still blood red, but turnout characteristics were similar to blue counties. The majority of the county’s voters cast either absentee ballots or voted early. Only 18,514 voters cast ballots on election day Nov. 3, while 56,554 either advanced voted or voted absentee. In all, 71.37 percent of the county’s 105,315 voters participated.

Let’s compare the turnout in the Senate runoff held on Jan. 5. Between the Nov. 3 General Election and the Jan. 5 Senate Runoff election, 2,784 more voters were added to the voter rolls in the county, but 8,698 fewer voters showed up for the runoff. Where did they go? In Warner Robins the drop off was 4,219. In the rest of the county the drop off was 4,479. The county’s voting percentage dropped from 71.37 percent to 61.49 percent. Both Raphael Warnock and Jon Ossoff lost Houston County by 9.83 percentage points. Even though Ossoff and Warnock won only 30 counties in the state, they were the most populous and the African American vote brought control of the Senate to Democrats.

That said, African Americans in Houston County are in danger of losing elective power. With Lee’s resignation, Clifford Holmes in Post 5 and Larry Curtis, Post 6 are the only African Americans on the six-member council. The candidates are Catherine Harless, Derek Mack, David Reid and Jeffery Walker. Harless is a political newcomer. She works at Robins Air Force Base. Reid and Mack are also newcomers. Walker has unsuccessfully run for office, the last time for council in 2017, but he also ran in 2011 and 2009.
Reid runs the Facebook page “Enough is Enough in Warner Robins” where he follows government, particularly the Warner Robins Police Department and other city agencies. He stated in a Houston Home Journal profile that he’s filed several hundred open record requests over the years in order to understand government. He believes the Warner Robins Police Department is understaffed.

Mack wasn’t born in Warner Robins, but he’s been in the city since second grade and graduated from Northside High School. He’s an Aircraft Logistics Specialist at Robins. He would like the city to upgrade its technology and become a “Smart City” to help attract businesses that would expand the city’s tax base and keep residential property taxes low. Whoever wins will have to turn around and run again later this year for a full term.

It is more than a notion to run for elective office. As we approach this election it’s important to keep the momentum developed in 2020 and 2021 going. You might think a city council position isn’t all that important. Think about that for a minute. Every election is important. While most of us rarely get to speak to a U.S. representative or a senator, you’re liable to run into your city councilman at the grocery store, and his or her decisions, many times, have greater impact on your life than those representatives in Atlanta or Washington, D.C.