Is the Fourth of July ‘Our’ Holiday?

Our editor, Wesley Sanders, posed this question to the contributors of the Navigator: “Is the Fourth of July ‘our’ Holiday?” This isn’t a novel query. Frederick Douglass, the famous former slave turned abolitionist, delivered a speech before 500 people in Rochester, New York, on July 5, 1852, asking the same question. “The Meaning of July Fourth for the Negro,” is what Douglass titled his speech. Sanders, asking basically the same question 169 years later is indicative of how far we’ve come — and how far we have yet to travel before that question can be answered. 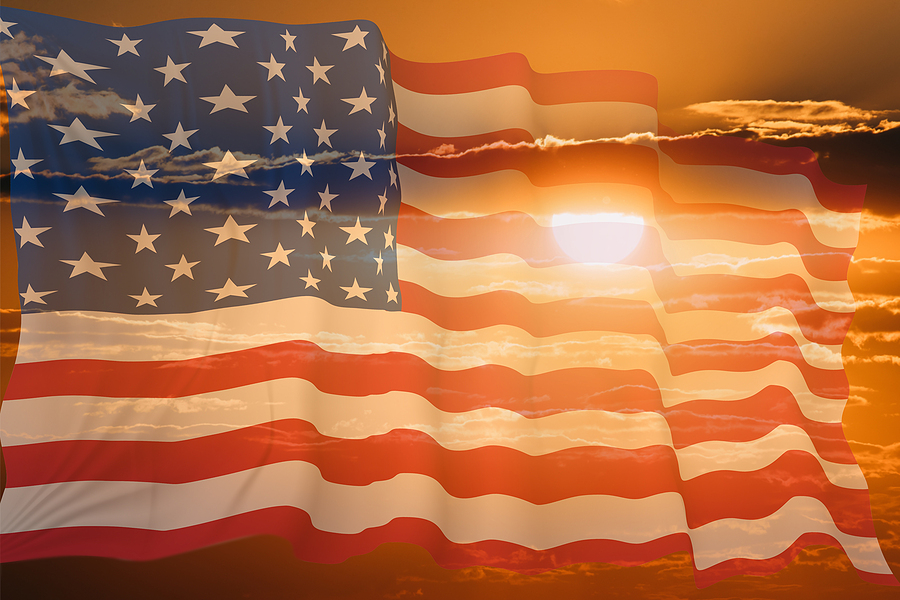 Remember, Fourth of July celebrates the signing of the Declaration of Independence declaring the United States separation from Britain by the Continental Congress in Philadelphia. In the declaration’s second paragraph these words were penned: “We hold these truths to be self-evident, that all men are created equal, that they are endowed by their Creator with certain unalienable Rights, that among these are Life, Liberty and the pursuit of Happiness.”

Douglass, in his 1852 speech, 76 years after the signing of the declaration and eight years before the nation would plunge into a bloody Civil War asked this rhetorical question: “Are the great principles of political freedom and of natural justice, embodied in that Declaration of Independence, extended to us [blacks]? This Fourth of July is yours, not mine.” Douglass went on the say, “Indeed, to ask a black person to celebrate the white man’s freedom from oppression and tyranny is inhuman mockery and sacrilegious irony.”

The Declaration of Independence says, “ALL MEN.” Is that obviously incorrect? It depends on one’s perspective. From the 56 signers (41 owned slaves) of the declaration’s point of view, “All” included white male property owners, not slaves, women or white indentured servants. But from God’s perspective, “All” are endowed by him, regardless of their color or gender, with unalienable rights. “Unalienable” literally means “impossible to take away or give up,” but the institution of slavery attempted to take away what the declaration said were God given rights.

Is the Declaration of Independence a “Big Lie”?

What we have is a document, in the Declaration of Independence, that is diametrically opposed to the societal norms of the people who wrote it and now praise it as a founding document of our country. Examples are everywhere, starting with the author of the declaration, Thomas Jefferson, who owned slaves and consorted with Sally Hemmings to produce her six children. Yet, even if he had wanted to, Jefferson was forbidden, by law, to make Hemmings an honest woman, to attempts to further erode the rights of people of color to vote. Republicans in several states, including Georgia, have declared the Declaration of Independence invalid when it comes to the meaning of “All.”

While the declaration speaks of “Pursuit of Happiness” That is not what white society permitted blacks to seek even after the 14th and 15th amendments to the U.S. Constitution granted blacks citizenship and voting rights. While we celebrate a somber 100-year remembrance of the Greenwood section of Tulsa, Okla., known as the Black Wall Street, the burning, bombing, pillaging and murder in 1921 was not unique. Wherever African Americans and other immigrants were successful at pulling themselves up by their own bootstraps the white community sought to destroy whatever prosperity they gained. Atlanta, Ga., Little Rock, Ark., Brownsville, Texas, Omaha, Neb., Elaine, Ark., Charleston, S.C. and Baltimore, Md., and too many others to mention, predated the Tulsa massacre. They were called riots, but that’s not accurate. They were armed attacks by whites on their fellow citizens. During the summer of 1919, called “Red Summer,” with troops returning from World War I, demanding the rights they had fought and died for, there were 10 such attacks all over the country. Any reason to celebrate the Fourth? Did black citizens of Tulsa have reason to celebrate July Fourth in 1921, roughly a month after 300 of their neighbors lay murdered and survivors left homeless? Do we have reason to celebrate the Fourth of July today? Has the definition of “All” expanded to include people of color? Ask George Floyd, Breonna Taylor, Ahmaud Arbery, Daunte Wright, Trayvon Martin, Andre Hill, Philando Castile, or the 229 black people killed by police since Floyd’s murder last year, ranging in age from three months to 88. We can’t ask them, because their unalienable rights were ripped from them and we know those rights, on any given day, can be ripped from any African American. We cannot look to man to keep his word; we can only look to an unwavering God from which all rights and privileges flow. As Psalms 121 says, “I will lift up mine eyes unto the hills, from whence cometh my help. My help cometh from the Lord, which made heaven and earth.”