01 Dec How to Have a Merry Christmas

The pumpkins and costumes were barely put away when the first commercials for Christmas started blaring through our television screens. What — no turkey, yams or fixings for Thanksgiving? That holiday has become a holiday speed bump, something to just get through before the main event.

And it is some main event. Let’s forget for a moment what the Christmas Season is supposed to be about because certainly the various retailers would love for us to come down with amnesia about Christ and his sacrifice for our salvation. Thinking about our very existence and eternity might slow us down as we rush to buy that new 4K TV — and they wouldn’t want that. 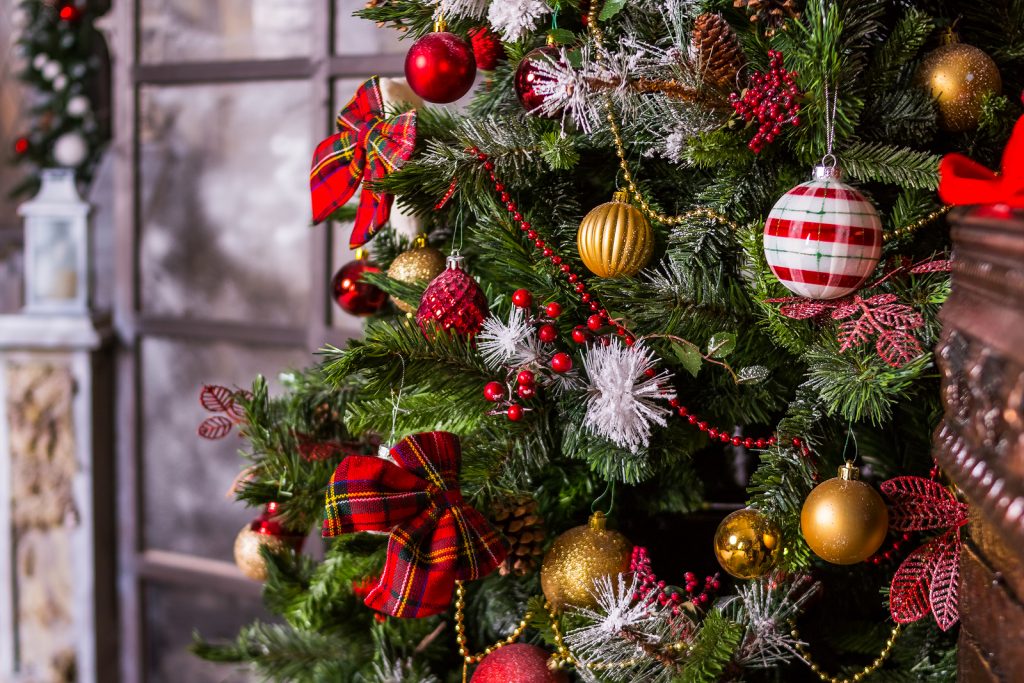 Americans are expected to spend $1 trillion on Christmas this year. Last year, Americans spent individually, on average, $904. In 2008, at the beginning of the Great Recession, Christmas spending fell from a high, $857, according to Statista in 1999, to $616. A lot of the holiday spending isn’t going to local retailers anymore but to online retailers like Amazon. In 2017 online sales for Black Friday totaled $2.36 billion in one-day total sales. In 2008, that total was a paltry $538 million. And we wonder why big box stores are closing. Sears announced in October its plans to close another 142 stores and file for Chapter 11 bankruptcy protection. Sears in Macon has already closed as has Target and JC Penney’s.

As Christians, how should we view Christmas? A scripture should come to mind in light of the fact that Americans will carry $830 million in credit card debt into the last half of this year. That scripture is Luke 16:13 “No servant can serve two masters, for either he will hate the one and love the other, or he will be devoted to the one and despise the other. You cannot serve God and money.” Historically, our credit card debt has risen $10 million to $30 million in the last quarter of the year when compared to the third quarter since 2013.

We should all know by now that “things” do not bring happiness — but the glory of the Lord brings peace and serenity. While many people go whole hog, running themselves crazy looking for this or that gift, true Christians, grounded in the knowledge of the meaning of Christ’s sacrifice on Cavalry celebrate liberation from the manacles of sin everyday instead of worrying about when the bills will become due.

And instead of waiting for a jolly old fantasy, rooted in paganism, pulled by reindeer once a year, Christians can rejoice and praise Jesus who sits at the right hand of God as our intercessor, everyday. Now that’s good news. How do we not fall into the Christmas trap? First, understand it’s a trap. Many credit card interest rates top 23 percent and are designed so that once you get into debt, you can never get out making minimum payments. Even if you use a card with a low interest rate there are subtle designs to entrap you.

For example: The interest rate rises if your payment is late. You may even think your payment is on time, but check your payment due dates. Many times due dates are set at odd times of the month to slip you up. The companies know you won’t take the time to read the small print that come with your bill. A better way to pay your credit card bill is electronically, that way there is no delay in receipt of your payment. An even better plan is to pay the entire bill within the billing time frame and no interest accrues.

The best way to have a Merry Christmas is to remember the real reason for the season and come through this time of the year — after being assaulted from all sides to spend, spend, spend — debt free.