In November 1919, President Wilson proclaimed November 11 as the first commemoration of Armistice Day with the following words: “To us in America, the reflections of Armistice Day will be filled with solemn pride in the heroism of those who died in the country’s service and with gratitude for the victory, both because of the thing from which it has freed us and because of the opportunity it has given America to show her sympathy with peace and justice in the councils of the nations…”

The original concept for the celebration was for a day observed with parades and public meetings and a brief suspension of business beginning at 11:00 a.m. VA.Gov Office of Public and Intergovernmental Affairs, History of Veterans Day.

Since 1919, America has set aside November 11th of each year to honor our veterans. Oxford Languages Dictionary defines “honor” as high respect or great esteem when used as a noun or regard with great respect when used as a verb.

As believers, we know that a spiritual battle is occurring simultaneously with the physical one.

And since many of our Veterans and Active-Duty men and women are Christians and are engaged in fighting both battles, they are deserving of extra honor.

The elders who direct the affairs of the church well are worthy of double honor, especially those whose work is preaching and teaching. I Tim 5:17 NIV

God emphasized how important honoring our parents is to Him, by giving us the Fifth of The Ten Commandments.
“Honor your father and your mother, so that you may live long in the land the Lord your God is giving you. Exodus 20:12 NIV
The Apostle Paul used this Old Testament Commandment to instruct children concerning their obligation to Christ.
“Honor your father and mother,” which is the first commandment with a promise, “so that it may go well with you and that you may enjoy long life on the earth.” Eph 6:2-3 NIV

In Paul’s letter to the Church at Rome, he instructs all believers – then and now – on how to conduct ourselves in our relationship with other believers and the government as we live this new life.

This is also why you pay taxes, for the authorities are God’s servants, who give their full time to governing. 7 Give to everyone what you owe them: If you owe taxes, pay taxes; if revenue, then revenue; if respect, then respect; if honor, then honor. Rom 13:6-7 NIV

Whether on a physical or spiritual battlefield, every generation owes a debt of gratitude to all veterans for their service, dedication, and sacrifice. We benefit from their service daily. Looking forward we have confidence that the current men and women who fill the ranks of our Armed Forces and Spiritual Army stand ready to take the lead in defending and protecting America’s interest and our Christian values.

Fellowship honors you this month and by so doing, we honor God.

Now to him who is able to do immeasurably more than all we ask or imagine, according to his power that is at work within us, to him be glory in the church and in Christ Jesus throughout all generations, for ever and ever! Amen. Eph 3:20-21 NIV 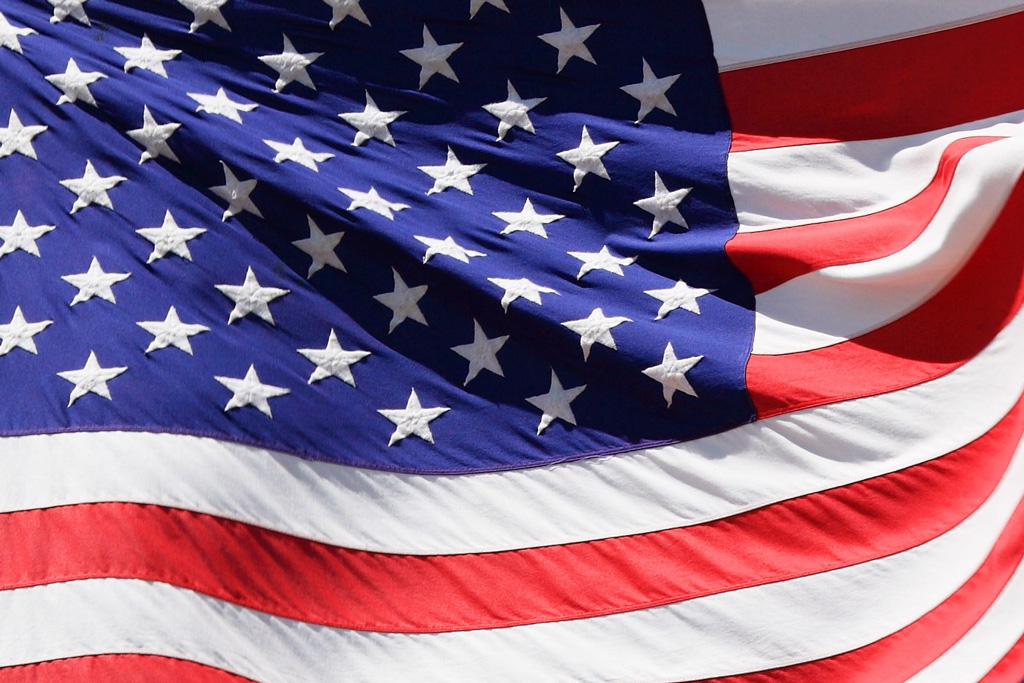