Grace is mentioned approximately 170 times in the bible. It is often defined as God’s unmerited, unearned, undeserved favor. One author wrote “Grace is a picture of God stooping over to help sinful man.” 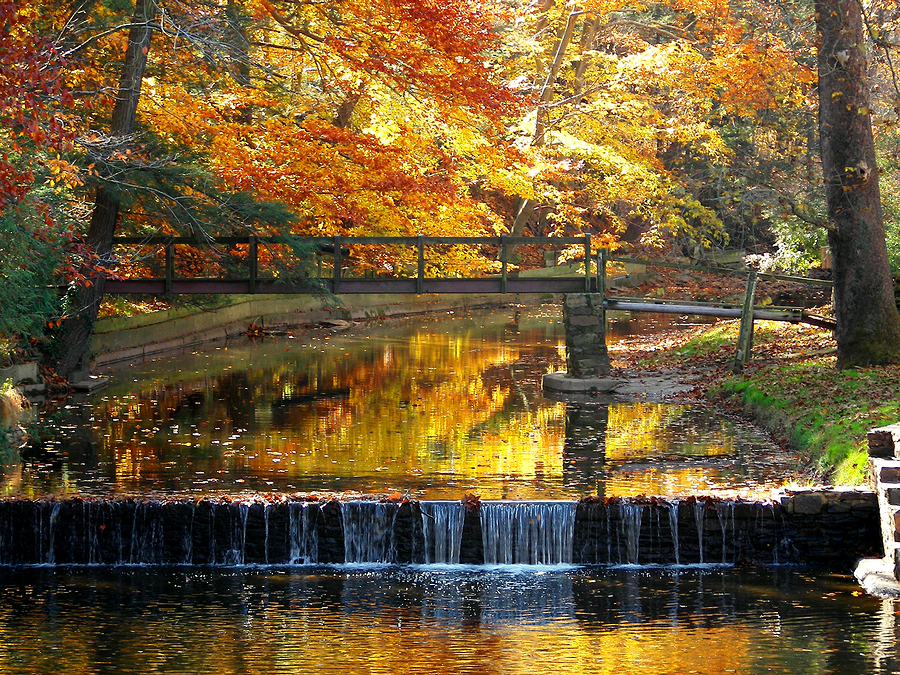 It is such a Divine gift that it can be difficult for the human mind to conceive. Scripture however, paint pictures that help us relate to our Divine God.

A casual survey of the New Testament reveals the Apostle Paul used the word “Charis”, Greek word for grace, more than any of the other writers. His frequent use of the word, along with the other writers, paint a picture of its meaning and significance to the believer.

Consider Ephesians 2:1-9. Paul first paints a picture of us when we were unbelievers “dead in our trespasses and sins.” The key word in Paul’s narrative is “dead.” Can anything or anyone dead – not living – transition itself back to the world of the living? Being dead in our trespasses and sins mean we did not have the spiritual ability to do anything about our situation. The argument might also be made that we were not even aware of the state of our being. So, the question becomes, how did we transition out of our deceased spiritual state? Jesus gave the answer as he addressed the Jews who were grumbling about His identity. No one can come to Me unless the Father who sent Me draws him; and I will raise him up on the last day. John 6:44 NASB. The God of creation stooped down and extended unmerited, unearned, undeserved favor to his creation. He did for us what we could not do for ourselves. Paul ends his lesson by saying, For by grace you have been saved through faith; and that not of yourselves, it is the gift of God; Eph 2:9 NASB. God drew us to him to save us from his wrath.

The Apostle Paul not only taught that grace saved us, it also sustains us.

In his letter to the church at Corinth (II Cor 12:1-10), the apostle makes a confession. He had been given a thorn in the flesh – a messenger of Satan to trouble him. The wisdom of scripture does not provide details or specifics that allow us to determine with one hundred percent confidence what the thorn was. But it does tell us its impact on Paul. It made him weak. We are left to paint our own picture of his weakness. Had this former persecutor of Christ, who after his conversion, walked more than 10,000 miles sharing the gospel of Christ with the Gentiles, become too physically weak to continue his missionary journeys?Or did Satan’s messenger plant a seed in the mind of this great warrior that revealed a weakness in his spiritual armor? The wisdom of scripture tells us we should focus more of our attention on God’s answer to Paul after his third request to remove the thorn from his flesh.  And He has said to me, “My grace is sufficient for you, for power is perfected in weakness.” Most  gladly, therefore, I will rather boast about my weaknesses, so that the power of Christ may dwell in me. II Cor 12:9 NASB. His grace is enough to sustain us even when we are weaken by the troubling effects of the enemy.

The Apostle Paul wrote most of the letters in the New Testament. The greeting, body, and closing of his letters emphasized the significance and power of God’s grace. I, like Paul, have come to embrace the grace of God which has not only saved us, but sustains us. Amazing grace, how sweet the sound, that saved a wretch like me. I once was lost but now I’m found. Was blind, but now I see. John Newton (1772)