Freedom – Parallels Between the Spiritual and the Political 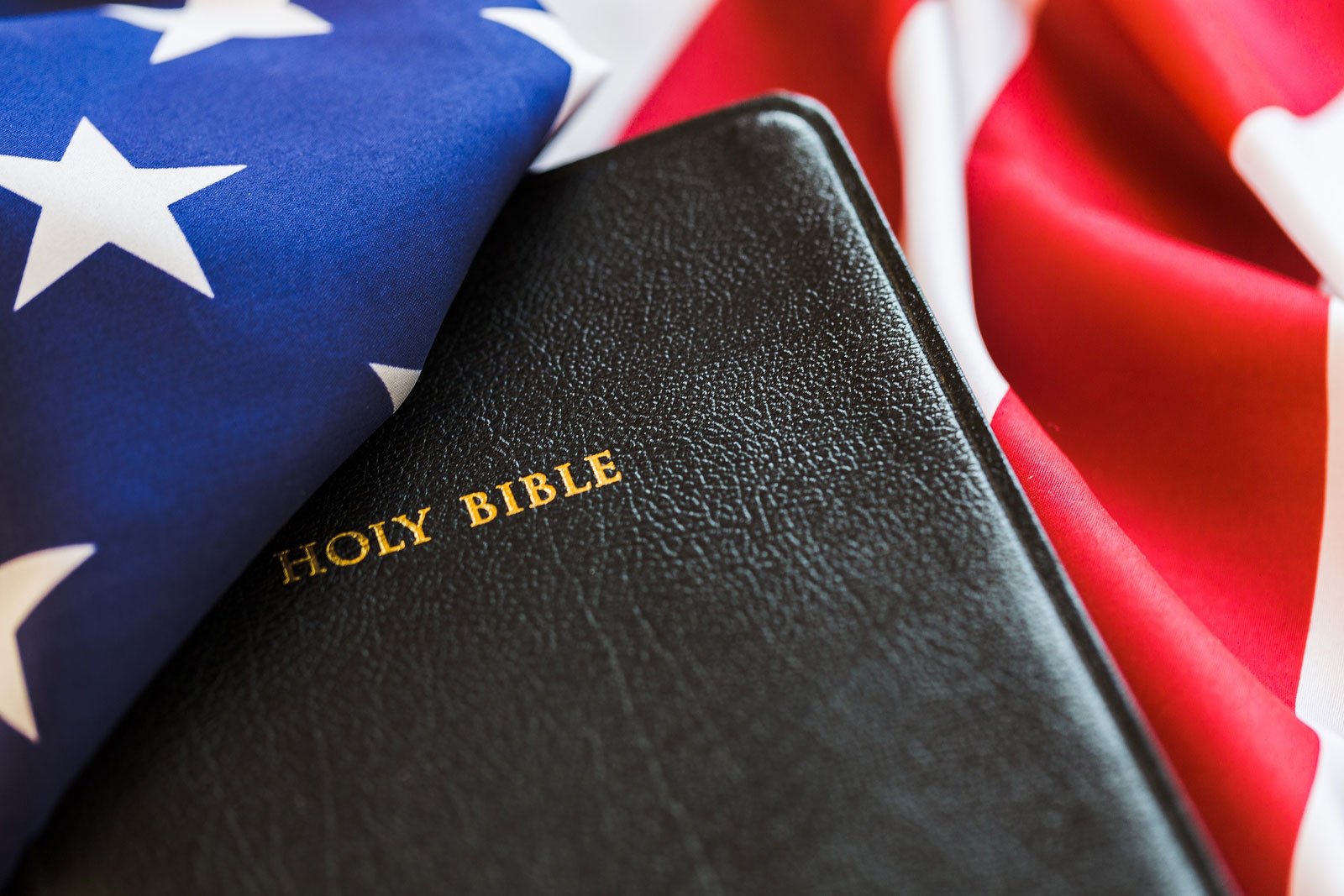 02 Jul Freedom – Parallels Between the Spiritual and the Political

Posted at 10:32h in Blog, News by Fellowship Bible Baptist Church 0 Comments
0 Likes
Greater love hath no man than this, that a man lay down his life for his friends. – John 15:13)

A search of history will reveal that mankind has always been on a quest to be free. If mankind has a common denominator, his struggle for freedom must be considered in the conversation. But there is a cost for freedom. Freedom has boundaries and leaves its’ _recipients with an inherit responsibility.

After the fall of man in the Garden of Eden, God put His divine plan in place to redeem man from his greatest enemy – sin. An enemy too powerful for man to defeat. An enemy capable of keeping him enslaved forever. The destiny of all mankind was a life of bondage to sin and total separation from God at death. But God’s plan would eventually break the chains that bound mankind to sin. “There is therefore now no condemnation to them which are in Christ Jesus, who walk not after the flesh, but after the Spirit. For the law of the Spirit of life in Christ Jesus hath made me free from the law of sin and death.” _(Romans 8:1-2) The cost of freedom from sin and death was paid by the sacrificial death of God’s only Son. “For God so loved the world, that he gave his only begotten Son, that whosoever believeth in Him should not perish, but have everlasting life.” _(John 3:16)

God’s divine plan provided spiritual freedom. In contrast, America celebrates political freedom by commemorating the July 4, 1776 adoption of the Declaration of Independence, which declared our independence from Great Britain. Spiritual freedom came by the death of one man, while thousands died during the American Revolution fighting for political freedom. Both situations remind us the cost of the freedom we enjoy today was the death of others. We define freedom as “enjoying personal rights or liberty, as a person who is not in slavery.” _The challenge becomes how do we enjoy our personal rights and liberty without infringing on the personal rights and liberty of others? Are there boundaries that should be observed? God’s answer was provided through the writings of Apostle Paul to the Church at Corinth. “All things are lawful for me, but all things are not helpful. All things are lawful for me, but I will not be brought under the power of any.” _(I Corinthians 6:12 NKJV) The spiritual freedom God has provided opens doors to things once prohibited under the law, but now are acceptable without condemnation. However, we are encouraged to raise our prospective to the highest level. Scripture encourages us to exercise our freedom in a manner that benefits not only ourselves, but others. We set boundaries where there are no boundaries for the greater good of all.

American citizens are granted many rights and privileges that are protected by the United States Constitution. One example is the freedom of speech that is protected by the First Amendment. However, as Americans, should we set boundaries where there are no boundaries? The courts have been asked to rule on several cases where those expressing their First Amendment right may have “crossed the line.” _Americans, like Christians are being encouraged to set boundaries that promote the greater good for all as we exercise our First Amendment Right to freedom of speech.

Finally, Christians and all Americans – Christians or not – have a responsibility to commemorate those who sacrificed to open the door to the freedom we have inherited. Jesus Himself instituted the Lord’s Supper. “For I have received of the Lord that which also I delivered unto you, That the Lord Jesus the same night in which he was betrayed took bread: And when he had given thanks, he brake it, and said, Take, eat: this is my body, which is broken for you: this do in remembrance of me. After the same manner also he took the cup, when he had supped, saying, This cup is the new testament in my blood: this do ye, as oft as ye drink it, in remembrance of me. For as often as ye eat this bread, and drink this cup, ye do shew the Lord’s death till He come.” _(I Corinthians 11:23-26)