Fathers Patterned After Our Heavenly Father 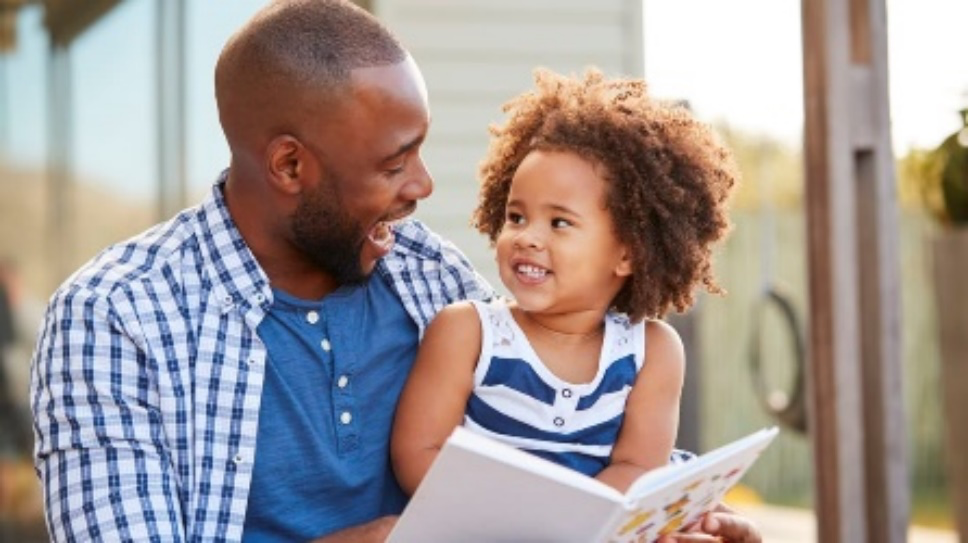 The impact – both positive and negative – a father has on the household has been discussed and written about for decades. Research indicates a father’s relationship – or lack thereof – to his children affects their mental development as a youth and extends to adulthood.

Studies have shown that young girls are often attracted to guys who exhibit the qualities of their father – weather good or bad. And boys often end up being the kind of husbands and fathers their fathers were.

The Greek word for father, “pater” is from a root word signifying “a nourisher, protector, upholder.” (Vines Greek New Testament Dictionary) Fathers who seek to do the best for their family while providing the best example for their children, use the Word of God to nourish, protect and uphold it.

The imprint of a Godly father is passed down the line from generation to generation. This awesome relationship between a father and his family becomes the key to making it function as God has designed.

Fathers who use the Word of God as their strength, serve as an earthly example of our Heavenly Father. A child’s early impression of our Heavenly Father is closely tied to their impression of their earthly father. They often view their father as someone who can do anything, knows everything, and can be everywhere they need him to be. Sounds like the Omnipotent, Omniscience, Omnipresent God we serve. The leap from earthly to Heavenly isn’t as difficult to comprehend if the example has been laid.

Fathers aren’t perfect of course, because men aren’t perfect. I have a personal saying, “Men aren’t the smartest creatures God created.” I’m sure most wives/women will attest to that. But maybe that’s because men and fathers in general are a work in process. We are at various levels of spiritual growth and bring to the table the imprint our father left on us.

After the family God established in the Garden of Eden was tarnished by sin, He took it upon Himself to restore His creation. The task was too challenging and the stakes too high for anyone but Him. We follow that example. Fathers realize the lives that have been placed in their care are too precious to allow the influence of anyone but themselves.

Some of us work with our hands while others wear a suit and tie or maybe a white lab jacket. Many are retired at this point. But regardless of what we have done or do now to support our family, we have one thing in common. We believe the success of our family rests on our shoulders.

I reached out to the Deacons of The Ship in order to expand my prospective on fatherhood. Let me share one response:

Being a father to me means, being an example for your kids, specifically your son. Bring a model for who you’d like your daughter to one day marry. Being a provider, spiritual leader, and example of Christ in the home. Lastly, being available for your family for anything they may encounter, throughout their lives. Deacon Sims.

Godly fathers have been patterned after our Heavenly Father to nourish, protect, and uphold.