Father: The Foundation of Family

07 Jun Father: The Foundation of Family

The Winstons were a “One Hit Wonder,” the definition of a group that hits the charts one time and never again. But oh what a hit. “Color Him Father” peaked at No. 7 on Billboard’s Hot 100 on July 19, 1969, but on Billboard’s R&B charts it reached No.2. The song encapsulates the importance of fathers — something we have a plethora of here at Fellowship. Yes, mothers are important, too, but we have a Mother’s Day and a Father’s Day for a reason. Certainly, mothers deserve their props. As Pastor Tolan Morgan preached during his Mother’s Day sermon, a mother’s love is not dependent on the life her child but of her life. She is going to love her child until she dies. 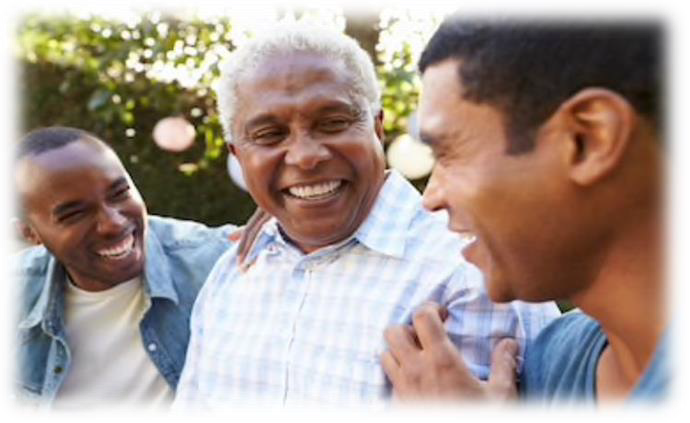 I can testify to that. I have a brother I never knew. He died before I was born in 1951. My mother never knowingly talked about him, but she had a habit of talking in her sleep. My mother was a nurse who worked, generally, the 11 p.m. to 7 a.m. shift and it was my job to make sure she awakened on time so she could get to work. Many times she would be deep in sleep talking about, “Michael.” For years I wondered, “Who is this Michael?” When I asked her she would act like I hadn’t asked the question. She ignored me. Not to be denied, since I was the curious sort, I asked one of my brothers and he told me, “Michael was our brother who died within a year after birth.” Now I understood, but not really; I understood who Michael was, but I didn’t understand what Michael meant to my mother. Not until Pastor Morgan’s message did I understand that my mother still loved Michael. She still grieved for Michael until her death. 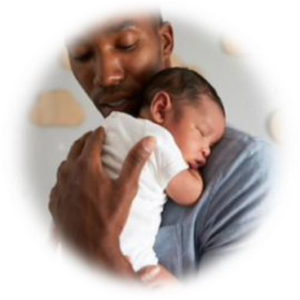 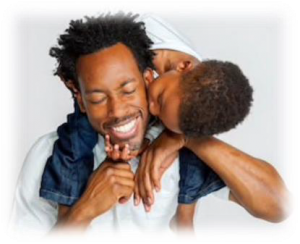 Fathers bring a different love to the table. Fortunately, most don’t have to go through the anguish of losing a child. Fathers are the rock of the family. God placed in fathers the responsibility for leading their families. That’s what’s taught at Fellowship. And we believe that “Iron Sharpens Iron,” and the FBBC men are mentors to younger fathers and provide examples for how they should handle their responsibilities, lives and faith walk. Looking around our church we have fathers and husbands with decades of real-life experiences willing to share that knowledge. And we have strong shoulders that will help uplift men who are facing turmoil and difficulty fulfilling the purpose God has called them to do.