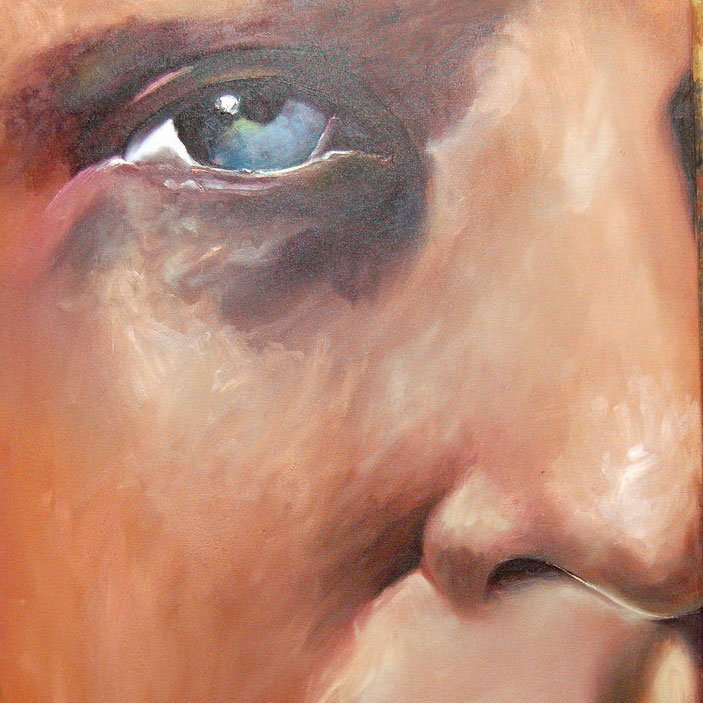 Did you know? According to the Domestic Violence Intervention Program, there are certain myths surrounding domestic violence.

Myth: Domestic violence doesn’t affect many people. Fact: A woman is beaten every nine seconds. Fact: According to The American Medical Association and FBI estimates, 3-4 million women are battered each year in the U.S.

Fact: Domestic violence is the single greatest cause of injury to women.

Fact: The FBI estimates violence will occur during the course of two-thirds of all marriages.

Myth: Battered women are exaggerating; it’s not that serious.

Fact: An AMA report shows that every five years as many women are killed by their intimate partners as men and women killed in the Vietnam War (54,000).

Fact: White, black and Hispanic women all incur about the same rates of violence committed by an intimate partner.

Fact: Approximately one-third of the men counseled for battering at Emerge (a nationally recognized batter-ers treatment program) are professional men who are well respected in their jobs and communities. These have included doctors, psychologists, lawyers, ministers and business executives.

Myth: If a battered woman wanted to leave, she could. Fact: More than 50 percent of battered women do leave abusive partners.

Fact: Leaving a battering partner may be the most dangerous time in that relationship. Women are 70 times more likely to be killed in the two weeks after leaving than at any other time during the relationship.

Fact: Many women want the violence, not the relationship to end. They may take many steps to try to stop the abuse; leaving the home may be their last resort.

Fact: 95 percent of domestic violence is reported by women — perpetrated against by their male partner.

Fact: When men are battered, it is typically by their male intimate partner … battering occurs in gay and lesbian relationships at the same rate as heterosexual relationships — approximately 35 percent.

Myth: Battering is a momentary loss of temper.

Fact: Battering is the establishment of control and fear in a relationship through violence and other forms of abuse. The violence may not happen often, but it remains a hidden and constant terrorizing factor.

Fact: More than 80 percent of male batterers are not physically aggressive toward any other adults in their lives. They solely assault their intimate partner.

What do you do if you’re a victim or know someone who is a victim of domestic violence? Don’t close your eyes and try to wish it away. It is an extremely personal situation and it’s difficult to reach out to even your closest family and friends and church members. Start by calling the National Domestic Violence Hotline. Its advocates are available 24/7 at 1-800-799-SAFE (7233) in over 170 languages. All calls are confidential and anonymous. The NDVH also offers an online private chat service at www.thehotline.org/what-is-live-chat/

The bottom line is to get help without delay. The life you save could be your own.