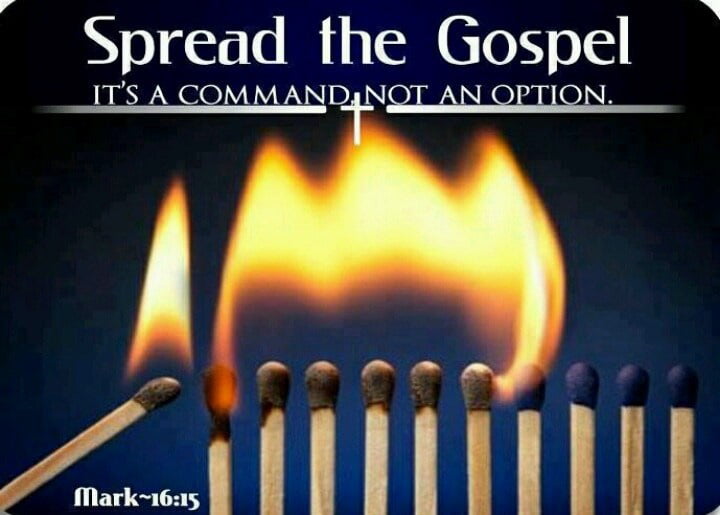 Although Christmas is celebrated on a grander s cale, it has been said that Easter is the most  important date on the Christian calendar. The miracle of the birth of Jesus however cannot and should not be viewed as a minor event in human history. How can a child be conceived of a virgin? The only answer is – it had to be a miracle. How then can any other event in  Christian history be more important? The answer lies in God’s overall plan to redeem mankind and set us free from the bondage of sin and death.

If you confess with your mouth that Jesus is Lord and believe in your heart that God raised him from the dead, you will be saved. (Romans 10:9 NLT)

It began with Adam’s decision to disobey God in Genesis 3:6. Adam chose to believe Satan rather than God. That decision not only affected man but had a devastating impact on the rest of God’s creation. Imagine for a moment how  monumental that one act of disobedience-unbelief had to be to set off a chain reaction so powerful it is still felt today. Bringing creation back to a state of normalcy would require an event even more powerful. That powerful event is called The Gospel – the good news. The one who had been  promised – The Messiah – has come. He was born of a virgin, crucified on a Roman cross and raised from the dead.  Although his birth and crucifixion were essential to God’s plan, his resurrection was the monumental event that sealed the deal. For without his resurrection, there is no deal. And if Christ has not been raised, your faith is futile; you are still in your sins. Then those also who have fallen asleep in Christ are lost. (I Corinthians 15:17-18 NIV)

Who then can God trust to carry this powerful message  forward? Who will be the spokespersons with divine  authority? There were many disciples who followed Christ during his ministry, but he chose only twelve apostles. The role of leadership was placed in their hands. Millions identify as believers/disciples today and are charged by scripture to carry the message forward. But is he still  choosing those who  will provide leadership to the followers? Scripture says yes. For “Everyone who calls on the name of the LORD will be saved.” But how can they call on him to save them unless they believe in him? And how can they believe in him if they have never heard about him? And how can they hear about him unless someone tells them? And how will anyone go and tell them without being sent? That is why the Scriptures say, “How beautiful are the feet of messengers who bring good news!” (Romans 10:13-15 NLT)

For I am not ashamed of the gospel, because it is the power of God that brings salvation to everyone who believes: first to the Jew, then to the Gentile. (Romans 1:16 NIV)

We cannot separate the man of God from the Word of God. So Christ himself gave the apostles, the prophets, the  evangelists, the pastors and teachers, to equip his people for works of service, so that the body of Christ may be built up until we all reach unity in the faith and in the knowledge of the Son of God and become mature, attaining to the whole measure of the fullness of Christ. (Ephesians 4:11-13 NIV)

As we celebrate the Easter experience – the most important  date on the Christian calendar – we also celebrate the man of God, Pastor Tolan J. Morgan, who has been given to the world to unashamedly carry the gospel forward.