Christmas by the Numbers

The most sacred time of the year is approaching this month. Too many times the reason for the season isn’t top of mind for many the end of October, various entities trying to sell you something had spent $70.6 billion on television advertising and they broadcast almost 15 minutes of commercials for every primetime hour. 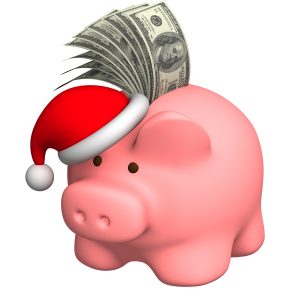 According to the U.S. Census Bureau’s Retail Trade Survey, sales in department stores during December 2018 hit $19.4 billion. While that sounds enormous, it’s only part of a $707.5 billion holiday November-December sales total. The department store total was down 4.3 percent from 2017.

In case you hadn’t noticed, department stores have been closing all over the country. Take Sears for example. At the end of 2000, there were 863 Sears stores, by the end of this year only 177 will remain. And Sears isn’t alone when it comes to closing stores. At its peak in 1994, Kmart had 2,323 stores in the United States, now that number is 117. Target has closed stores as well but actually had more stores, 1,844 in 2018, than it did in 2017.

Where are consumers spending their money? In 2018, $122 billion was spent online in November and December, according to Internet Retailer research data, and much of that is flowing through Amazon’s network. but that’s not the point of this article. With all of the commercialism of Christmas — which started right after Halloween — how do we as Christians stay focused? And how do we keep our families focused when every member is being bombarded with dozens of “spend” messages a day?

Christians. Jesus and his ultimate sacrifice for our souls is overrun by commercialism. How much commercialism? Already this year, through One technique is to set a budget. The average American is expected to spend almost $1,100 on holiday gifts. Too many times those gifts are bought with plastic and many credit cards carry high interest rates that help families dig a hole during the holidays they can never dig out of. First rule of thumb, “when you’re in a hole, stop digging.”

The holidays is a good time to teach a little financial literacy to the entire family. You’ve only got so much coming in and if the balance between what’s coming in and what’s going out isn’t maintained trouble quickly follows.

According to an article by Paula Pant in The Balance, “Harvard bankruptcy expert Elizabeth Warren — U.S. Senator from Massachusetts and presidential candidate, named by Time magazine as one of the 100 Most Influential People in the World in 2010 — coined the “50/30/20 rule” for spending and saving with her daughter, Amelia Warren Tyagi. They co-authored a book in 2005: “All Your Worth: The Ultimate Lifetime Money Plan.” See how it works here: https://www.thebalance.com/the-50-30-20-rule-ofthumb-453922 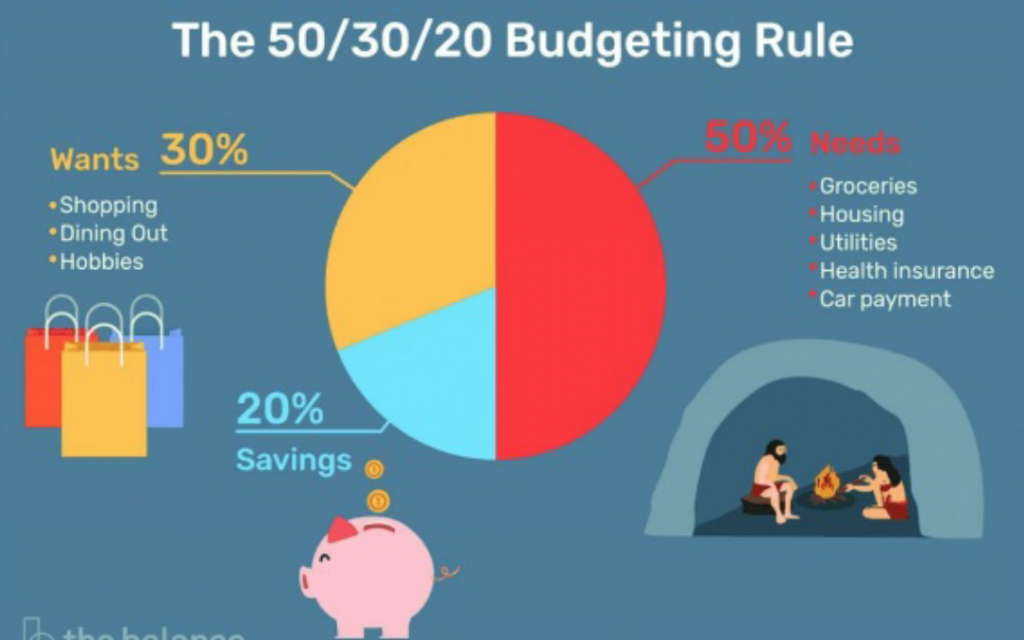 The “50/30/20” rule will help you decide what your needs and wants are — and for many the rule will introduce a third category, “Savings.” Using the rule will also help keep your family from driving off a cliff during the holiday season and allow you to be of clear mind as you worship our Christ, knowing that you didn’t allow all the crass commercialism to sneak in and take hold of a sacred season that should be full of worship rather than shopping.