Keep watch over yourselves and the entire flock of which the Holy Spirit has made you over-seers. Be shepherds of the church of God, which He purchased with His own blood. Acts 20:28

Approaching the end of his last missionary journey, the Apostle Paul sent for the elders at Ephesus. Since he believed he would never see them again, he felt the importance of leaving them with a warning that included their responsibility to themselves and the flock God had called them to shepherd. (Acts 20:25-35) Keep watch, overseer, flock, and shepherd are words Paul used to stress the importance of the God-given responsibility placed on the shoulders of these leaders. Spiritually leading, feeding, guiding and guarding the flock was Paul’s emphasis.Since April 2015, Pastor Morgan has been keeping watch over himself and us – the flock of which the Holy Spirit has made him overseer. Spiritually leading, feeding, guiding and guarding the Fellowship flock for three years. 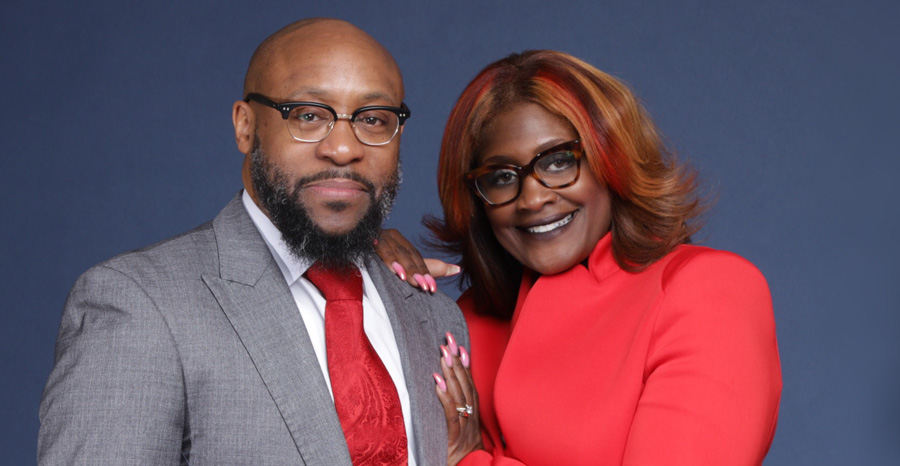 A few Sundays ago during our 38th church anniversary celebration, we celebrated all generations of shipmates that make up The Ship. From Traditionalist (1945) to the iGeneration (present). Five generations are currently onboard The Ship. Imagine the awesome responsibility of leading and relating to five generations of Christians who view life from a different perspective. Each generation is entrenched in their own version of reality. Each generation entrenched in how the Gospel should be delivered. I remember how Pastor Morgan used his Motown roots to unite us. Using the example of an old school song he explained that today we could probably listen to that song in different formats. The songs that at one time could be listened to on a 45 record player (old school), have transitioned to 8-track, cassette, CD and now digital. The same song and singers just presented in a different format.

God has gifted The Ship with a Shepherd who can present “that old time religion” in a format that five generations can receive. Each generation with a different perspective of life relates to the same message presented. Only God speaking through his spokesman could make that happen. And it was He who gave some to be apostles, some to be prophets, some to be evangelists, and some to be pastors and teachers. Ephesians 4:11 This month we celebrate the shepherd God has given us. We celebrate three years of spiritual leading, feeding, guiding and guarding. We also celebrate our Pastor for the service scripture does not mandate. The hospital visits, going home ceremonies, counseling, marriage, baby dedications and many other unwritten accommodations we expect to receive. But scripture has given guidance for celebrating such an overseer.