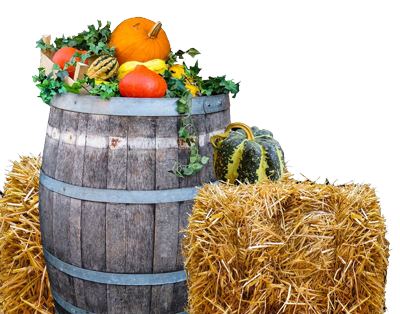 It is a not-so-silent killer. It lurks around, using the foods we put in our bodies to harm our organs. It slowly gnaws away at them — the heart, liver, kidneys and extremities. And for many of us, we are walking around with this killer and don’t even know it.

The killer’s name? Type 2 diabetes. According to the Robert Wood Johnson Foundation’s project “State of Obesity,” “More than 29 million American adults have diabetes and another 86 million have pre-diabetes. The Centers for Disease Control and Prevention projects those one-in-three adults could have diabetes by 2050.

And you can be sure that diabetes hangs around with other bad dudes like hypertension (high blood pressure) and obesity.
“More than one quarter of seniors (ages 65 and older) have it. Diabetes is the seventh leading cause of death in the United States. And we are particularly prone to diabetes in the South.

So what can we do? It’s so simple and yet so hard. We have to control what we eat, how much we eat and, we have to get up off our couches and exercise.

Why this reminder in November? November 14 is Wo rld Diabetes Day, and it is appropriate because November is also the month where we gather with our families from near and far for Thanksgiving. We eat like there is no tomorrow, fall asleep only to wake up and get ready for a second and third helping of food.

This Thanksgiving, I’m not asking you to quit cold turkey (pun intended), because I know that’s not going to happen. However, when you finish your Thanksgiving dinner, instead of sitting on the couch and watching football, invite the family to take a short leisurely walk around the block. No need to break any speed records, but just this mild form of exercise will help our bodies digest what we’ve just put in them. A short walk may also strengthen our resolve to do a few more push-a-ways from that second helping or additional piece of pie or cake.

There is something else you can do. Before your next doctor’s visit, call the office and tell them you want to take a fasting blood sugar test and an A1c blood sugar test. That will show your average blood sugar over the past 2 to 3 months and let you know if you are a diabetic or not. Being a diabetic is not a death sentence, not knowing, allows that silent killer to run free through your body. You now have the information to stop the killer in his tracks.