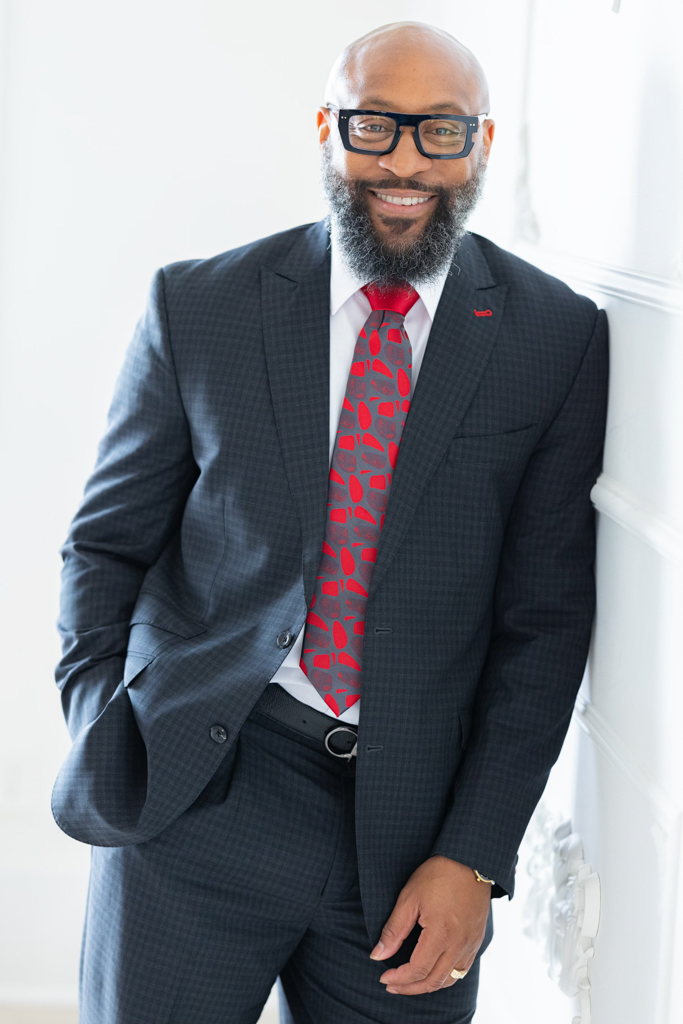 Tolan Morgan was born into the world on November 29, 1974 in Detroit, MI. He is the son of Tommie L. Sr. and Hattie Morgan, and the youngest of six (6) children. At the age of nine (9), Tolan was born again as a result of accepting Jesus Christ as his Lord and Savior. He then joined the Faith Temple Baptist Church, where his father pastored.

During his young adult years at Faith Temple, he taught Bible study for seven (7) years, and served as the minister of music for eleven (11) years. There his gifts as a teacher, musician, and composer would mature.

In December 1995, Tolan Morgan graduated from Purdue University with a Bachelor’s degree in Communications & a minor in Philosophy. Yet, God would further reveal His purposes in his life when he acknowledged & announced his call from God to walk in the office of a preacher in July of 1997.

On August 24, 1997, Tolan Morgan preached his initial sermon at the Sweet Kingdom Baptist Church, and was ordained in February of 1998. In August 2012, he received an honorary Doctor of Divinity from St. Thomas Christian University of Jacksonville, Florida. In October of 2020, he earned a Master of Fine Arts Degree in Apologetics from Faith International University. 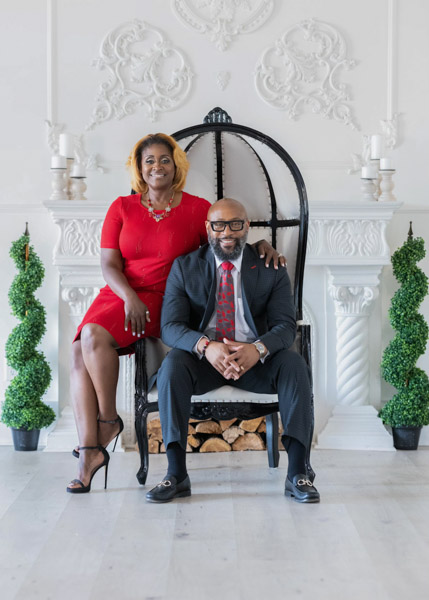 In January of 1998, God blessed Rev. Morgan’s life with a ‘good thing’ when he met Laneen Orange. On September 25, 1999, Rev. Morgan & Laneen united in holy matrimony, and they are the proud parents of three (3) sons: Richard, Tolan, Jr. and Harold.

In February of 2001, the Lord elevated him to the pastorate of the New St. Paul Missionary Baptist Church in Detroit, MI. He was installed as pastor of the church on March 4, 2001 and pastored there from March 2001-March 2015.

After 14 years at New St. Paul, God orchestrated another shift in the life and ministry of Pastor Tolan Morgan. In February 2015, Pastor Morgan was called to pastor the Fellowship Bible Baptist Church in Warner Robins, Georgia; affectionately known as ‘The Ship’. Under Pastor Morgan’s leadership, our church has grown to over 3000 members in approximately 10 states across the country. We have also renovated our Dome staging area, which is equipped with updated lighting, sound, and a 70-foot LED Wall.

Pastor Tolan Morgan is a ‘much-sought-after’ preacher. His voice is heard preaching the gospel of Jesus Christ in churches, conventions, conferences, & revivals across the United States as well as overseas, in such places as the Bahamas & Africa. He has been featured preaching on The WORD Television Network. In 2011, Pastor Morgan was a recipient of the Rhythm of Gospel Pastors of Excellence Award. Moreover, it is Pastor Morgan’s desire to carry the gospel of Jesus Christ with power, anointing, revelation, and edification. It is also his desire that the life of Christ would be manifested in his mortal being. 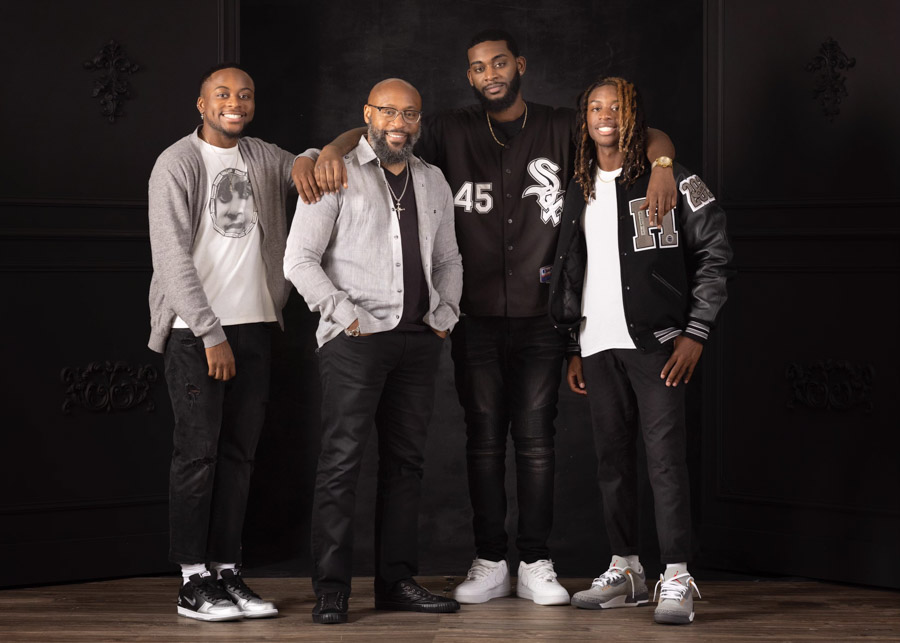