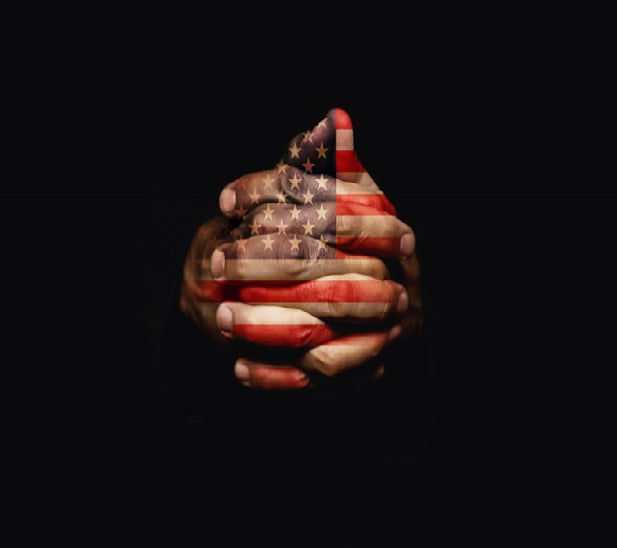 Since the morning of November 9, 2016,  when it was clear as a bell that Donald J. Trump would be the 45 president of the United States, some people have been unable to stop shaking their heads in disbelief; unable to utter the words: President Trump.

That’s understandable considering the incendiary campaign Trump ran. The threats he made to build a wall to keep illegal immigrants out, primarily  Mexicans and to ban Muslims from entering the country.

His first weeks in office have been no less calming. His inauguration speech was more a  diatribe and for weeks after entering the Oval  Office he was unable to drive his administration off the campaign trail. His own decisions and those of others have rocked him and he’s surrounded himself with people who are   unquestionably seeking to dismantle the very  agencies they have been appointed to lead.

Trump, and members of his inner circle, first his  National Security Advisor Gen. Michael Flynn misled Vice President Mike Pence about his contact with the Russian ambassador. Flynn was ousted before he learned where all the bathrooms were in the West Wing. That revelation was quickly followed by  Attorney General Jeff Sessions being caught lying to Congress about his contacts with the same Russian ambassador.

In light of all of this we have to remember John 8:44: “You belong to your father, the devil, and you want to carry out your father’s desires. He was a murderer from the beginning, not holding to the truth, for there is no truth in him. When he lies, he speaks his native language, for he is a liar and the father of lies.”

So how should a Christian respond to all of this?  During this season of Easter we are reminded again who is in control of all of the situations we face — but he has, as the old song says, “the whole world in his hands.”

It doesn’t matter that Trump is head of the free world. Our God is king of the universe and all that’s in it. Our God controls the most powerful arsenals. Our little human mind cannot comprehend our God’s power. Needless to say, it is he who controls life and death. It is he who can reach into the grave and pull us out and make us perfect.

So what should we be afraid of? Trump? Get real. I am always comforted by Psalms 23:4: “Yea, though I walk through the valley of the shadow of death, I will fear no evil: for thou art with me; thy rod and thy staff they comfort me.”
It is my job to follow the news and here are a few coping mechanism I recommend if the events of the day start weighing on your soul: