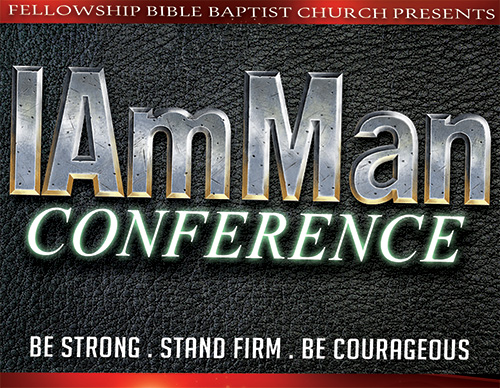 According to the Statistical Abstract of the U.S. Census Bureau, the number of black children living with two parents in 2004 was 35 percent. Hold that thought. In 1970, it was 59 percent. But let’s not gravitate to that statistic. In 1950 — the middle of the 20th century — 83 percent of black children grew up in two parent homes. Now, only about 28 percent of black children grow up in two parent families. What’s missing? Fathers. What’s going on? It takes two to make a child, but for some reason, the black man of the 21st century feels it’s OK to leave only one, the mother, to raise the child.

This decision leads to all sorts of bad outcomes. One income is not as great as two, mean-ing many children brought up in single-parent households are brought up in poverty that is quicksand that is hard to escape.

Who they are (who they belong to)

Whose they are (Mommy and daddy are fine, but they belong to God)

Who will always love them.

A child, first of all, is a gift from God. 21st century black men need to help teach their children — by example — that we all belong to our Lord and Savior. A 21st century black man is nothing without his family. That is his first responsibility. He is head of his household. He is the spiritual leader of his home.

This is not a position of authority to be used as a hammer. The Bible gives directions how a husband should treat his wife and children. In Ephesians 5:25-31,33 A man should love his wife as Christ loved the church and as he loves his own body.

To put it simply, the 21st century black man needs to be a man of God. If he follows the directions given in the Bible, he will be alright.

So what’s expected of the 21st century black man? It’s really simple. Honor God; honor your family; be an example for your family and those around them to follow. Be the bright, shining beacon others can see when there are rough seas. Pray for strength and guidance and al-ways remember where your help comes from. 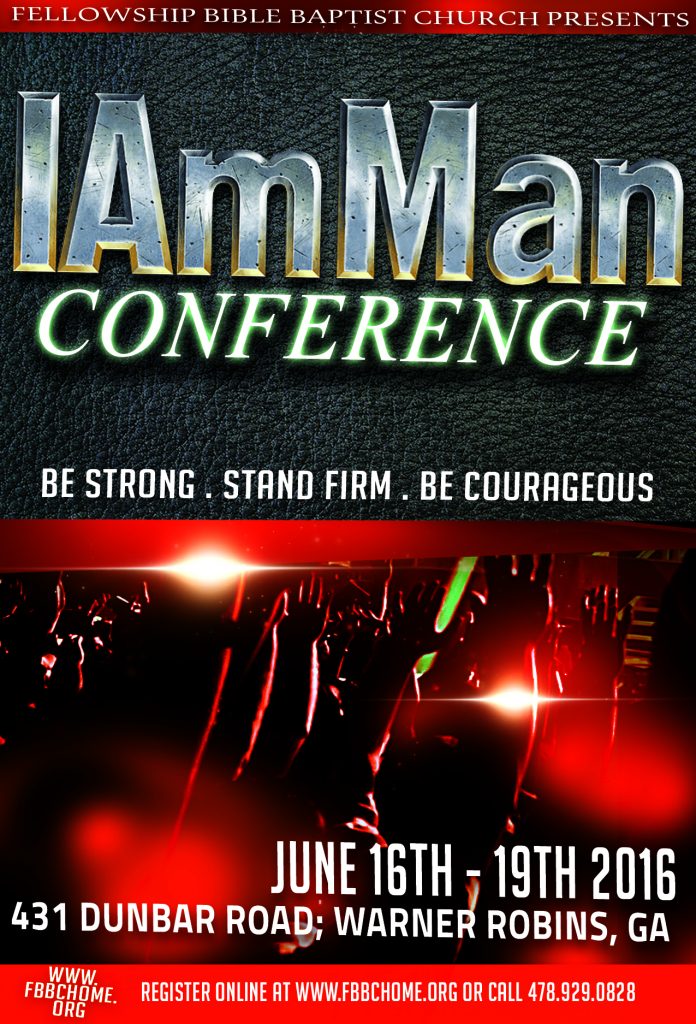